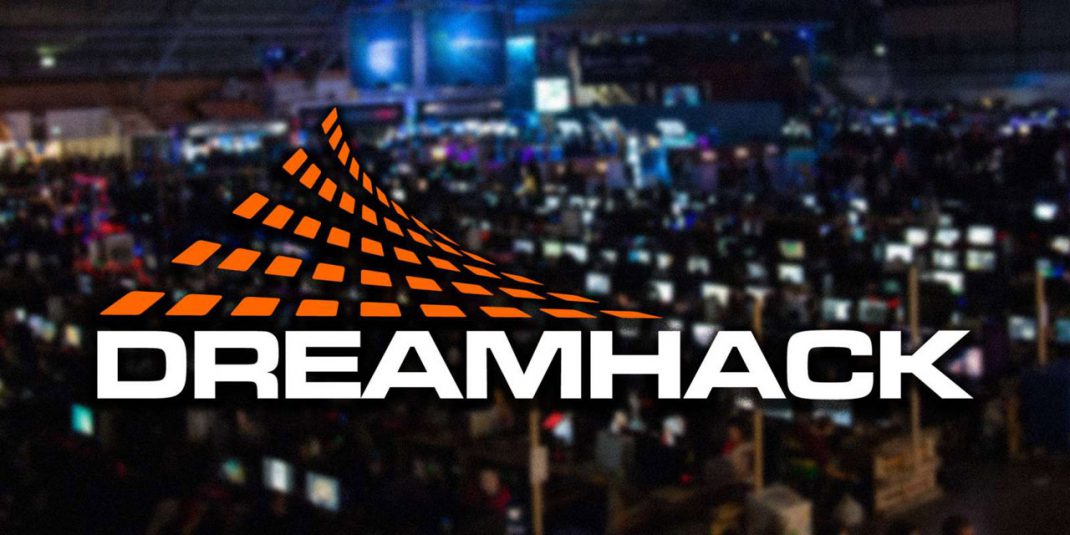 ESL Gaming today announced another installation of the PLAYERUNKNOWN’S BATTLEGROUNDS (PUBG) tournament DreamHack PUBG Showdown. The winter-edition tournament, which will feature a $45,000 prize pool, will once again be run as an all-online competition.

In addition to the European competition, the PUBG Showdown Winter will now expand into North America and Latin America, with $15,000 of the total prize pool being dedicated to the Americas.

“It feels great to announce another installment of our popular PUBG tournament,” said Mike Van Driel, SVP, Game Management at ESL Gaming. “This year’s previous two tournaments have been really appreciated which makes it all the more exciting to end the year by expanding into two new regions with our biggest prize pool so far.”

Full details, including tournament format, schedule, broadcasts details, and information on how to participate can be found at dreamhack.com/pubg.