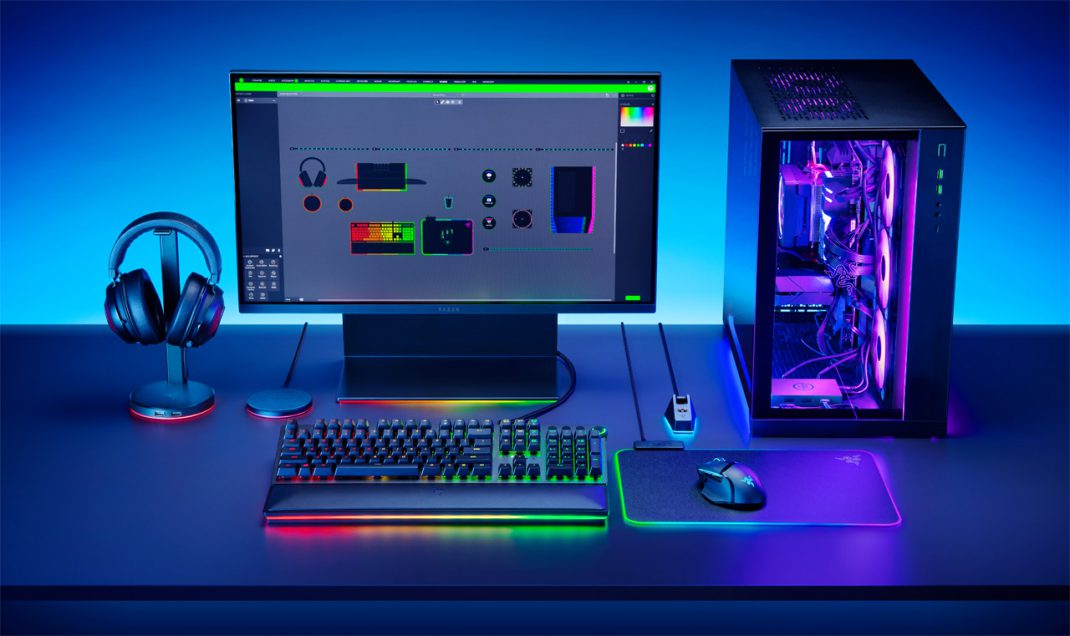 Razer announced an addressable RGB controller plus new Razer Chroma™ RGB equipped accessories to upgrade every gamer’s desktop setup. The new Chroma accessories are compatible with Razer Synapse 3 and can be customized to match an endless number of color combinations as well as integration with games and home accessories. The collection consists of the following:

All new Razer Chroma accessories will be available on Razer.com and at RazerStore retail locations as well as select retailers.