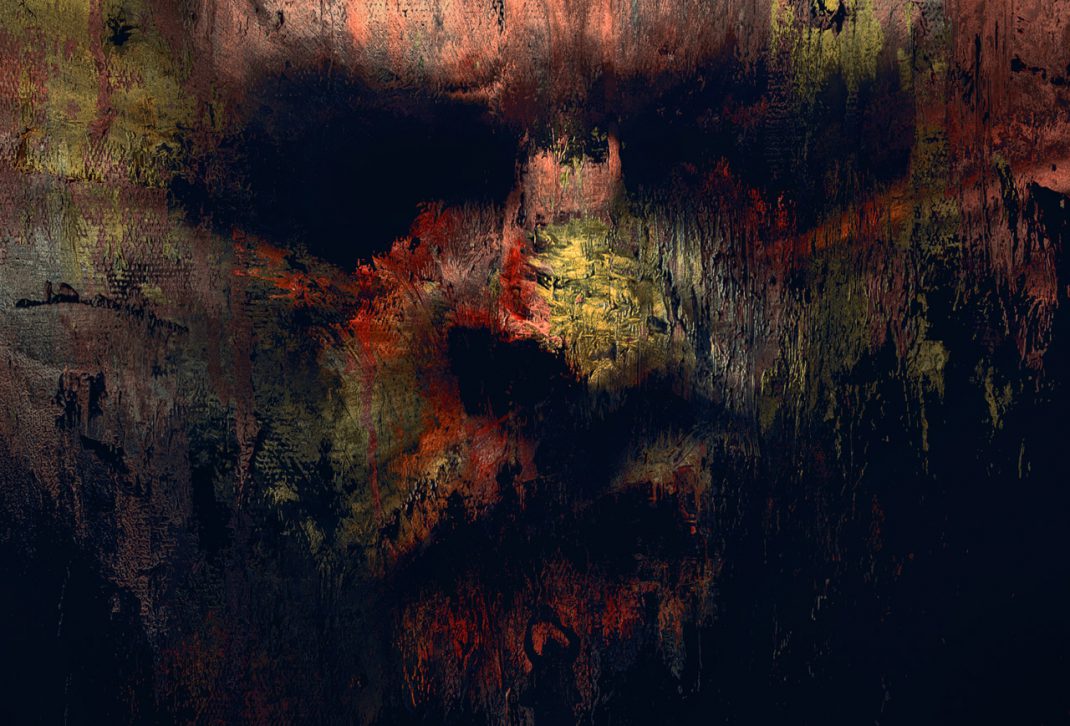 As Call of Duty gamers prepare to celebrate Halloween in the upcoming “The Haunting of Verdansk” seasonal event featuring Leatherface from the 1974 horror classic The Texas Chainsaw Massacre, they also unlocked a thrilling glimpse at the future of this notorious icon. Eagle-eyed viewers were treated to a special easter egg in the game’s new trailer and directed to the website TexasChainsaw.com where they were surprised with the debut of an exclusive tease of the iconic crazed killer Leatherface featured on the new poster for Legendary Entertainment’s upcoming Texas Chainsaw Massacre film, coming to audiences next year. Fans can also enter their email to receive the motion teaser poster featured on the website and a code redeemable for an exclusive Call of Duty calling card.

The new film, a continuation of Tobe Hooper’s shocking 1974 seminal horror classic, marks the return of Leatherface, re-introducing one of the most iconic villains of the horror genre to a whole new generation. The film, which recently wrapped production, is directed by Emmy Award-winning filmmaker David Blue Garcia (Tejano) and written by Chris Devlin. Revered horror filmmaker Fede Alvarez (Evil Dead, Don’t Breathe) is producing with Bad Hombre’s Rodolfo Sayagues, alongside Kim Henkel (co-writer of the original 1974 film), Ian Henkel and Pat Cassidy, who are producing via their Exurbia Films. 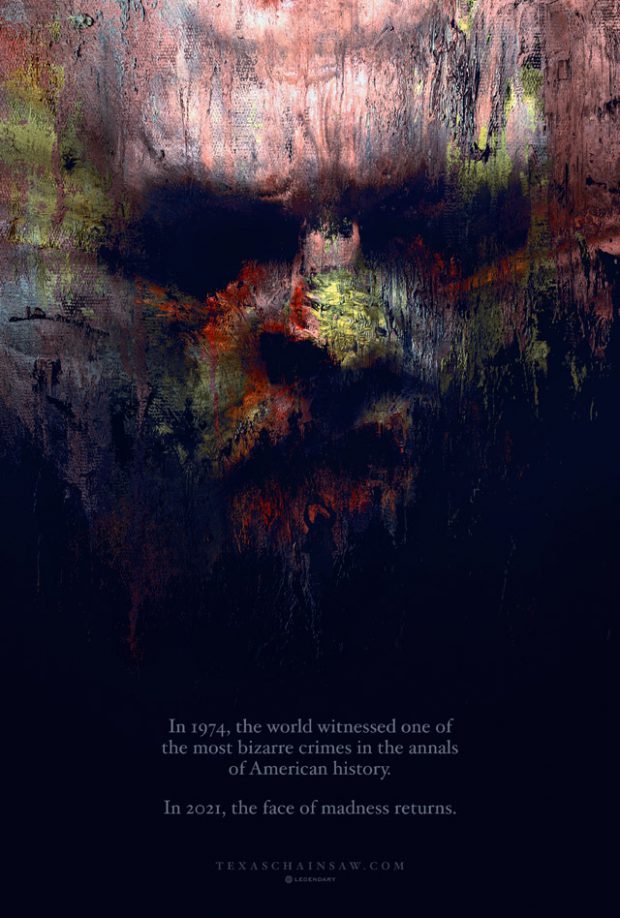 A first for the gaming franchise, Call of Duty’s “The Haunting of Verdansk” Halloween event, running October 20 to November 3, includes a special The Texas Chainsaw Massacre bundle, based on the original 1974 film featuring Leatherface, allowing players to terrorize others as the crazed killer. The legacy of this cannibalistic maniac, whose madness and macabre was unlike anything ever seen before, is set to live on through the “Leatherface” skin for Velikan, as well as the “Family Heirloom” LMG blueprint, complete with a unique Stock attachment that allows an operator to wield the weapon like a chainsaw, along with additional The Texas Chainsaw Massacre-themed items. For more information about “The Haunting of Verdansk” please visit: https://www.callofduty.com/blog/2020/10/Season-Six-The-Haunting-of-Verdansk.