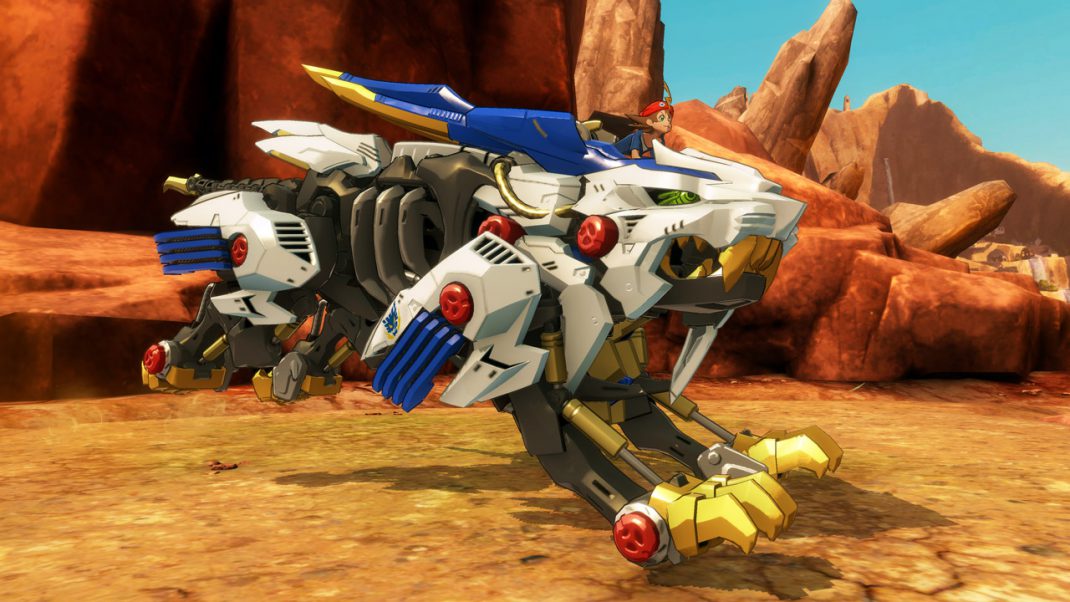 Follow Arashi and his Liger as they help Team Freedom defeat the power-hungry Dark Metal Empire, in spectacular head-to-head battles! With stunning graphics faithful to the anime and a simple 3D combat system that lets you instinctively chain combos, adventure awaits in Zoids Wild: Blast Unleashed. Take mecha combat to the next level!

“We’re thrilled to today bring a new iteration of the wildly popular Zoids to the West,” said Terry Malham, CEO of Outright Games. “This is an incredibly exciting franchise, with a universe and legacy that is ideal for a video game adaptation. With an extensive cast of the most popular Zoids, and an in depth story modem, we feel we have created a faithful adaptation that fans will love.”

Zoids is a global franchise that spans 35+ years, with its long running series of model kits, comics, TV shows and video games. Zoids Wild: Blast Unleashed is based on the most recent smash-hit anime series iteration ‘Zoids Wild’.