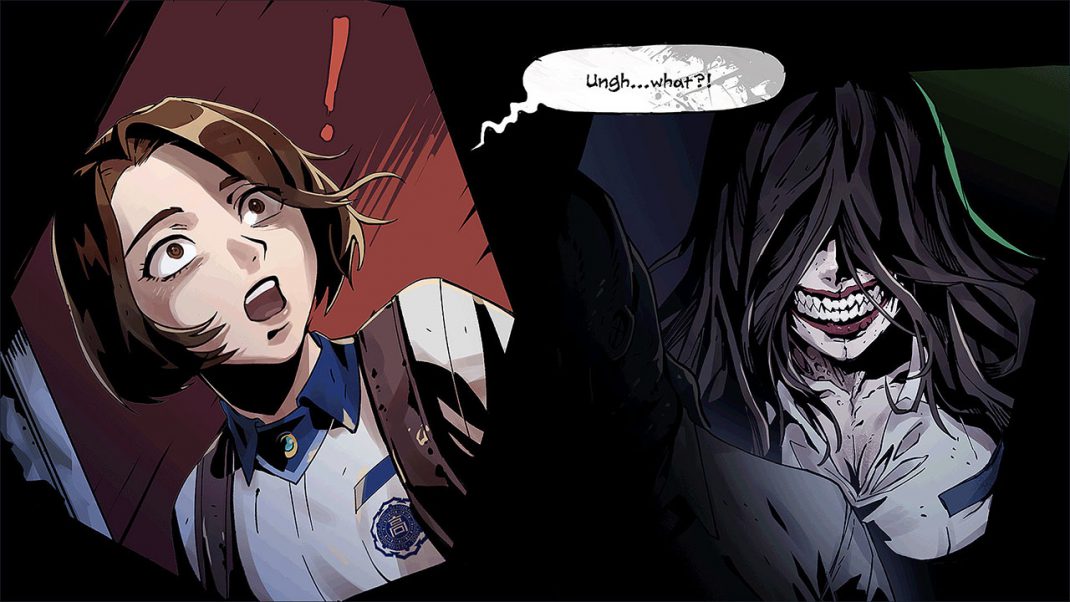 The Coma: Recut Out Now on Nintendo Switch

It’s time for another journey into the dark depths of the Shadow Realm. The Coma: Recut is relaunching on Nintendo Switch today, with all-new graphical and text updates just in time for the Halloween season! Take on the role of Youngho as you try to evade Dark Song, the unstoppable psycho slasher.

Devespresso Games and Headup are celebrating their partnership with the Korean horror franchise by releasing this updated version of The Coma: Recut which features enhanced character graphics, animations, and lore. From today’s launch on the Nintendo eShop until November 5th, buyers will get a discount of 25%. The standard price is 14.99 USD.

After spending all night studying for the last day of Sehwa High’s final exams, Youngho has an eerie dream. He arrives at school the next morning and learns someone tried to commit suicide in school the night before. Despite this, class goes on! Youngho drifts asleep during the final only to wake and find himself trapped in the school at night. The only problem is… he’s not alone. You can run. You can hide. Can you survive while piecing together the nightmarish mystery of Sehwa High?

The game’s Nintendo Switch relaunch follows on the heels The Coma 2: Vicious Sisters, which came out earlier this year. On Steam, that game was greeted with an “Overwhelmingly Positive” reception (97% positive). With Halloween just around the corner, those who have yet to experience the thrills of The Coma 2: Vicious Sisters, may want to start by giving Devespresso’s cult classic a try!