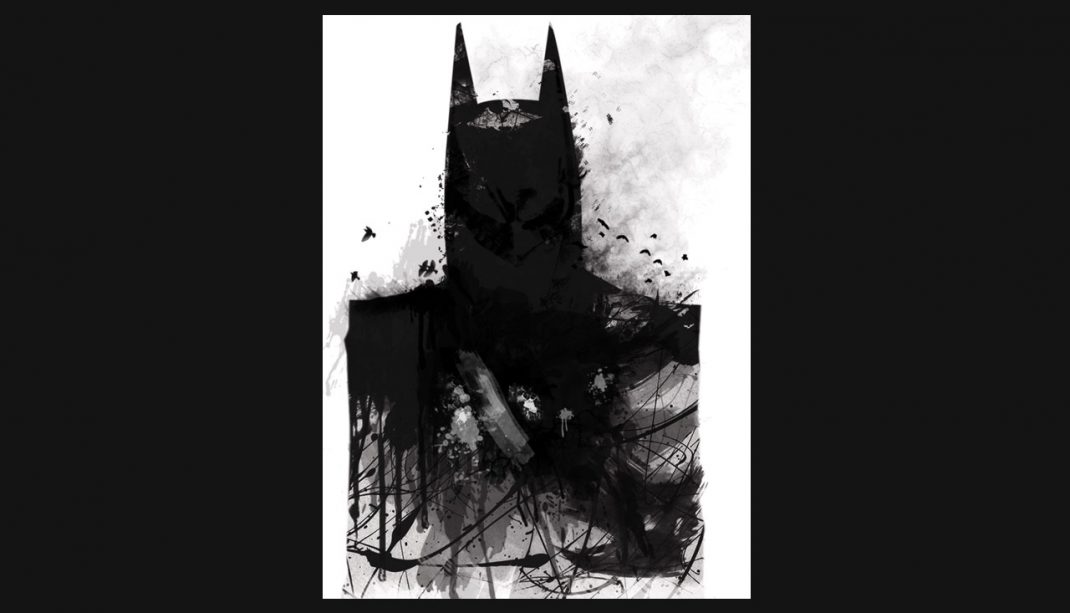 Spotify, Warner Bros., and DC today announced that acclaimed film and television writer/producer/director David S. Goyer (Batman Begins) will return to Gotham City with the new audio drama Batman Unburied. Goyer originated the story for the series and will shepherd the project as executive producer. The series is the first project from the companies’ multi-year agreement to produce and distribute an original slate of narrative scripted podcasts. Spotify, the world’s leading audio streaming subscription service, will serve as the exclusive platform for Batman Unburied, which will be developed and produced by Goyer’s Phantom Four production company in association with Warner Bros.’ Blue Ribbon Content. Phantom Four’s Keith Levine will also serve as an executive producer alongside Goyer.

Specific details are being kept under wraps, but the series will explore the darker aspects of Bruce Wayne’s psychology.

“I’ve been a fan of narrative podcasts for some time and was looking for the right story — returning to Batman seems like the perfect opportunity,” said Goyer. “We’ll be using the unique advantages of audio to dig into the more nightmarish members of the Dark Knight’s Rogues Gallery.”

“David Goyer is an exceptional talent, and we can think of no better leader to leverage the infinite possibilities of podcasting to bring the nearly 300 million Spotify users around the world a Batman saga for the ages,” commented Dawn Ostroff, Chief Content and Advertising Business Officer, Spotify.