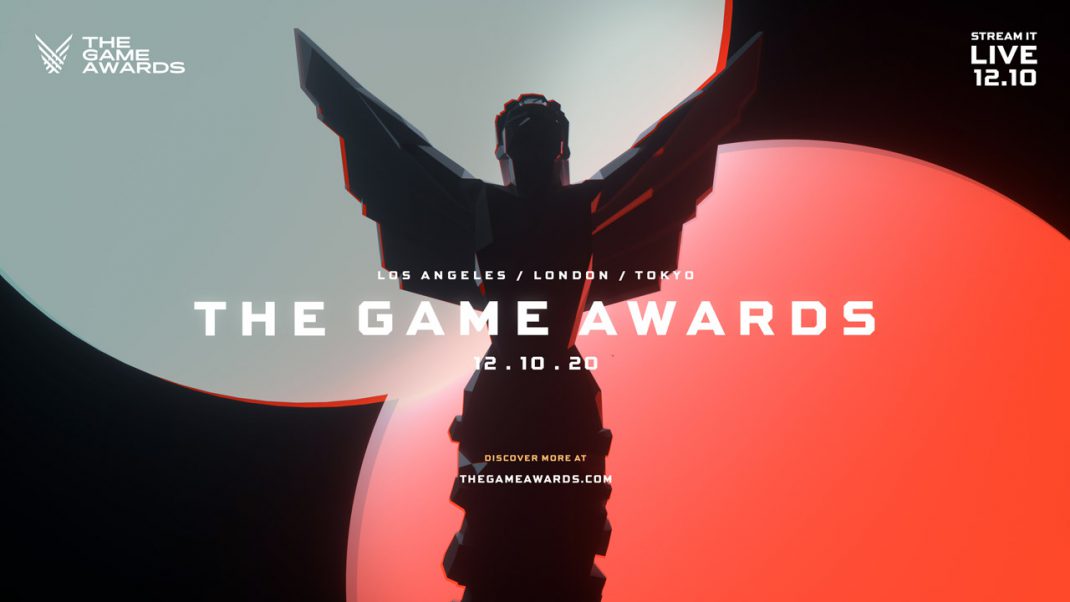 The Game Awards Returns this December with Free Live Stream

On December 10th, the global gameverse is set to deliver its biggest celebration yet. The Game Awards, the video game industry’s annual year-end celebration, will return live on Thursday, December 10, 2020 as a free digital livestream available across more than 45 global video platforms. Last year, The Game Awards reached 50 million global viewers, including a peak live concurrent audience of more than 7.7 million fans. 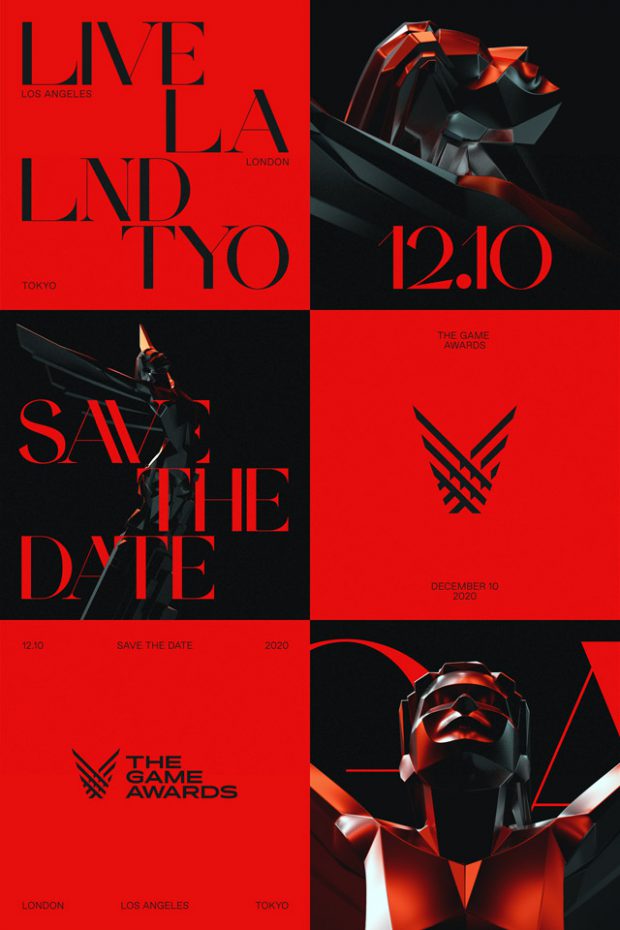 With the world unable to safely gather in one physical location, The Game Awards will adapt a multi-city approach to the 2020 broadcast. The show will air live in 4K UHD from studio locations with no in-person audience in Los Angeles, Tokyo and London. The three host cities for The Game Awards will be digitally connected for an innovative celebration with live award presentations, musical performances, and spectacular world premiere game announcements.

“In 2020, video games have connected and comforted us more than ever, and that makes the 2020 edition of The Game Awards our most important show ever,” said Geoff Keighley, creator/producer/host of The Game Awards. “Our team is working hard to deliver an innovative and thoughtful program that celebrates excellence, previews the future, and amplifies important voices that are shaping the future of this medium.”

Without a live-in person audience, fans around the world and thousands of live co-streamers will participate and virtually interact with the show across social media, through live in-game experiences, and via interactive extensions on leading streaming platforms. Additional details will be revealed in the coming months.

The Game Awards also announced that it will present a new award starting in 2020, Innovation in Accessibly, that recognizes software and/or hardware developers that are pushing the medium forward by adding features, technology and content to help games be played and enjoyed by an even wider audience. The Innovation in Accessibility honor joins the Global Gaming Citizen program, the Games for Impact award, and other, to be announced initiatives, as ways to highlight those helping grow and diversify the types of people that create and consume video game entertainment.

Once again, The Game Awards will serve as a launching pad for a weekend of instantly playable game content, in-game drops, demos and live streams that celebrate the exciting future for video games across PC, console, mobile and mixed reality experiences. The Game Awards Sale will be available across all major PC and console gaming platforms, giving fans access to special discounts on nominated games and other special offers. The Game Festival, first launched in 2019 as an all-digital consumer event, will return and offer fans limited-time playable demos on upcoming games from both major studios and independent developers. More details on The Game Awards Sale and The Game Festival will be released in November.