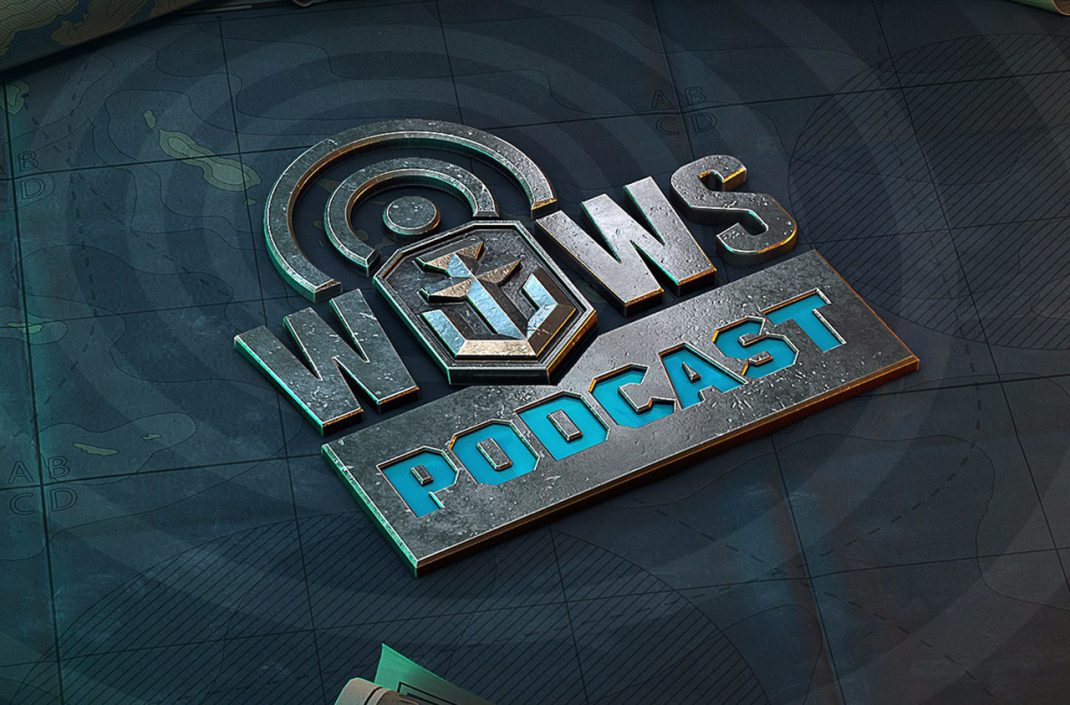 World of Warships, the popular naval combat video game, has started a new adventure today with the launch of a new weekly podcast that caters specifically to naval history aficionados worldwide. The new podcast ties in with the ever-popular World of Warships Naval Legends documentary series and will explore the intricate stories behind the construction, history and daring deeds of some of the most legendary warships of the 20th century. In addition, the podcast will be available automatically within the game by choosing the right audio settings.

Listen to the first episode of World of Warships Podcast here.

Each weekly episode of World of Warships Podcast will take a closer look at the historical and engineering details of the most iconic warships, including their featured weaponry. In the first episode, World of Warships’ historical experts delve into a truly globally fielded weapon – the Swedish Bofors L60. This 40 mm medium-weight platform served as the anti-aircraft gun of choice for various nations in World War II, including most of the western Allies, where it excelled in its role.

“We are delighted that our popular documentary series are going to be even more accessible to all history enthusiasts. Regardless whether you are commuting to work, doing chores, or having an online battle, you can now listen to WOWS Podcast and get even more immersed by listening to the amazing stories behind these steel giants,” said Sergey Gornostaev, Senior Museums and Militaria Relations Specialist.

Having garnered more than 35 million views, the Naval Legends series – available on Youtube – has more than 60 episodes dedicated to highlighting influential vessels from the United Kingdom, United States, Germany, Russia and more. These video can be viewed here.