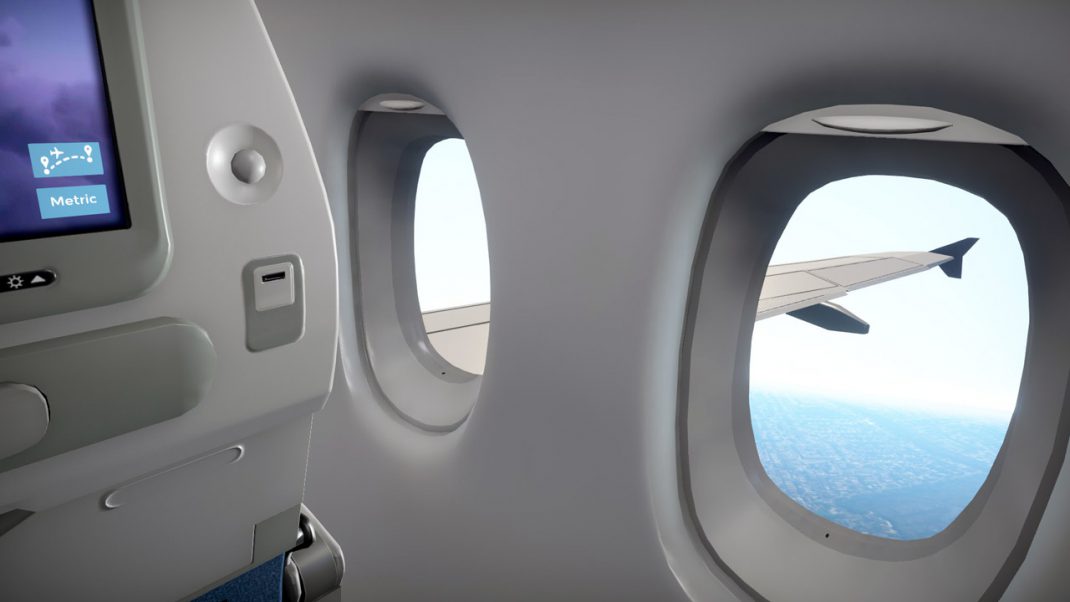 Today AMC Games released new details for the upcoming flight simulation game Airplane Mode, including the announcement of a 2.5-hour flight option from JFK to Halifax, Nova Scotia, Canada. Previously AMC Games had announced a six-hour option from JFK to Reykjavik only. Moreover, AMC Games also announced that Bennett Foddy, the Australian-American video game designer most known for QWOP and Getting Over it with Bennett Foddy, will play the role of the captain for both flights.

“Six hours can be a big investment of time, so we’re happy to offer this shorter flight option for players who want to experience Airplane Mode on a tight schedule. And for those folks, I have just two words: O, Canada!” said Hosni Auji, Airplane Mode’s creator. “We’re also excited to have Bennett lend his voice to a key member of our crew. As an early advisor on the game, he helped mold it into the singular and somewhat quirky experience that it is today.”

Announced last November at the Desert Bus for Hope Marathon, Airplane Mode encourages players to sit back — but not too much, this is Coach after all — and experience the Zen-like routines of commercial flying.

A spiritual successor to Penn and Teller’s cult hit mini-game Desert Bus, Airplane Mode lets players enjoy the pulse-pounding exhilaration of flights lasting 6 hours or longer — in real-time — complete with crying babies, spotty wi-fi, turbulence, and a delicious fish or chicken dinner. Will the listlessness become an invitation for your brain to play? That may be just what you need to successfully arrive at your destination.

Here are just a few of the things you can do in Airplane Mode:

Need to know more? Add Airplane Mode to your Steam Wishlist to get updates on announcements, release date, and more: https://store.steampowered.com/app/931310/Airplane_Mode/