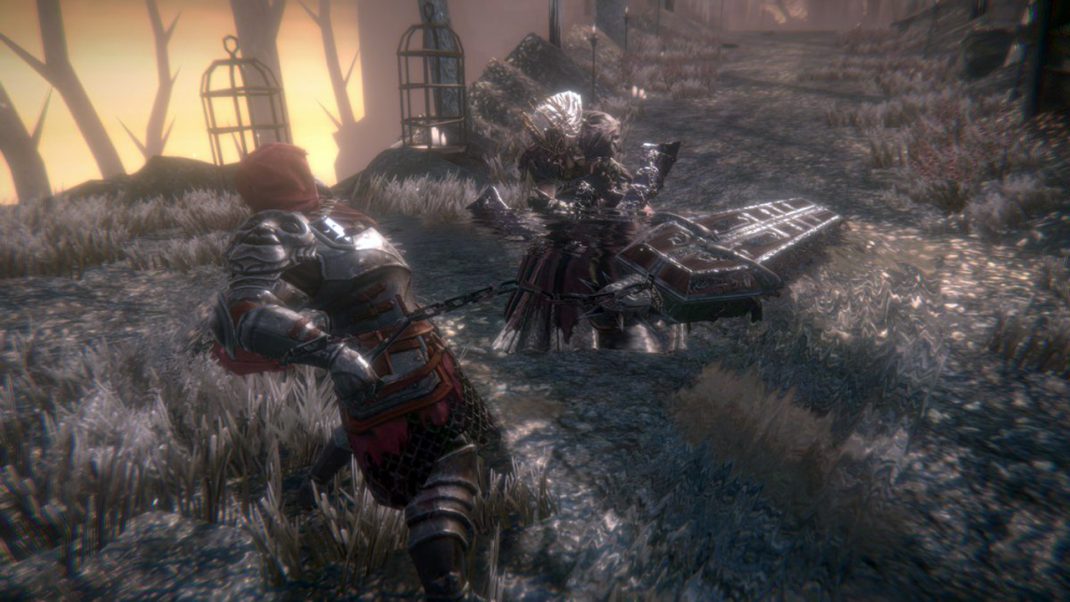 Tipsworks Studios and Giant Games have announced that Pascal’s Wager players have exciting new adventures awaiting them when the Tides of Oblivion expansion launches on August 20th. Tides of Oblivion will be available for both iOS and Android mobile devices via the App Store, TapTap, and Google Play for the low price of $2.99 USD.

Countless enemies and all-new characters await intrepid explorers in the newly-added Ichthyosauria region. An exciting storyline awaits Couriers. Along the way, they will meet Jerold, a familiar friend, as he teams up with Terrence in a desperate journey to save his home. Ichthyosauria is a unique location and vastly different from the lands of Solas. Enemies will exhibit new characteristics that are similar to those of aquatic creatures but with terrifying results.

Practice and expertise are key in the battles ahead. Wily Couriers will need to practice controlling Jerold before taking the sword to formidable enemies in Ichthyosauria. Practice will hone an exhilarating, lethal dance.