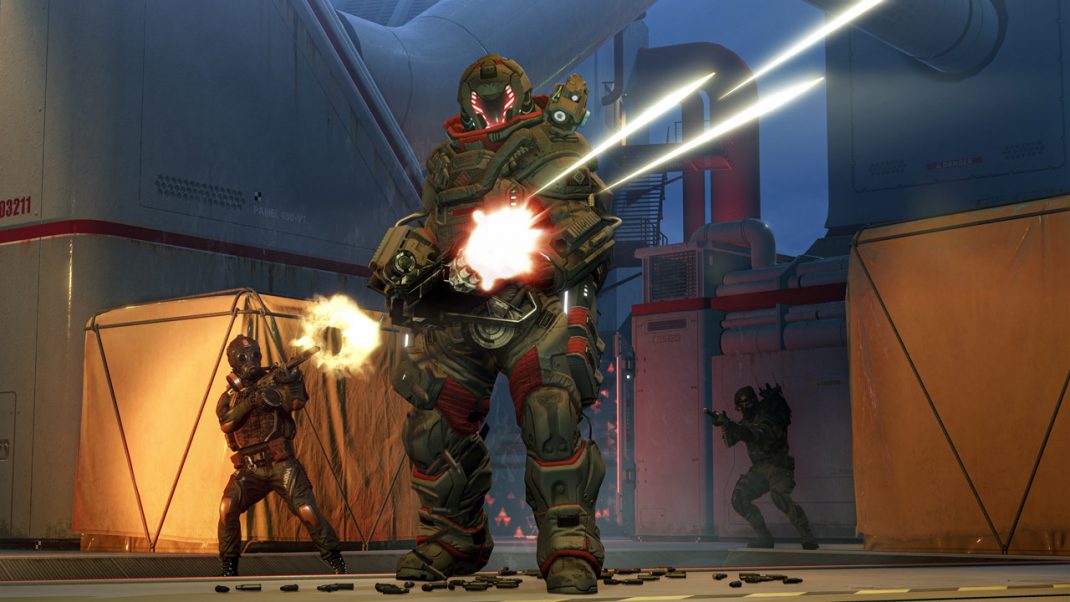 Warface Team is happy to announce the release of the latest PvE Raid, “Hydra”, available now as a free update for the Xbox One versions of the game. The PS4 version of the update will arrive later this week, and the Nintendo Switch version is scheduled to arrive this September.

After saving the colonists on Mars, the “Vega-5” squad and Agent Noda have been captured by Blackwood and are being held aboard “Hydra”, a mobile naval base. To save them, a special Warface unit – “Sigma-3” – has been deployed. The squad has reached the Blackwood base successfully but has been discovered and must defend their position.