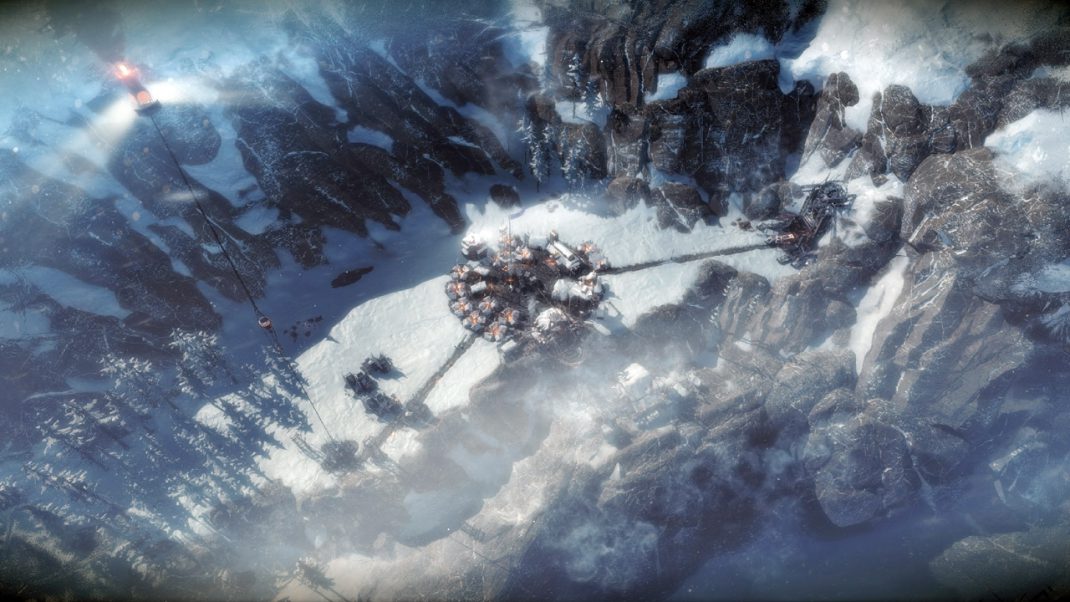 With great excitement, 11 bit studios is happy to unveil all the new features awaiting players in Frostpunk: On The Edge. Frostpunk’s Lead Game Designer, Jakub Stokalski, will guide you through the additions in an all-new in-game developer commentary video. The third expansion for the survival city-builder Frostpunk will launch on PC on August 20th.

On The Edge revolves around themes of trust and loyalty. Assigned as the leader of a newly formed Outpost — settled near a newly-found Army Warehouse — you are kept on New London’s leash and bound to transfer all your precious findings to headquarters. At the same time, you have to rely on scarce food deliveries and laws enforced by your supervisor. It’s a delicate balance to navigate — each decision introduces new potential risks and unknowns. But as soon as an alternate food source is discovered by your scouts, you start to think about surviving on your own…

The next finding is an even bigger breakthrough — there are other Settlements out there willing to cooperate with you. Once you manage to gain their loyalty, designate trade routes between new allies, and regain control over your Book of Laws, then perhaps you can form a strong, independent union, and shake off New London’s yoke. And who knows, maybe one day the proud city will ask for your help?

Creating foundations for a new community comes with an array of difficulties. Confronting New London as well as dealing with other Settlements will test your diplomatic skills, but you can’t forget that in the long run, Frostpunk is all about survival. What compromises are you willing to make to achieve that ultimate goal?

On The Edge is the third and final expansion for Frostpunk. It was preceded by The Rifts, which challenged players to build a city on the map containing a group of islands with various resources, and prequel story The Last Autumn focused on building an iconic Generator. All expansions are available in Frostpunk’s Season Pass which can be found here: https://store.steampowered.com/bundle/11780/Frostpunk_Season_Pass/.

Frostpunk: On The Edge will be available Aug. 20th, 2020 on PC via Steam, GOG.com, and Humble Store. Be sure to add the expansion to your Steam Wishlist here: https://store.steampowered.com/app/1147010/Frostpunk_On_The_Edge/.