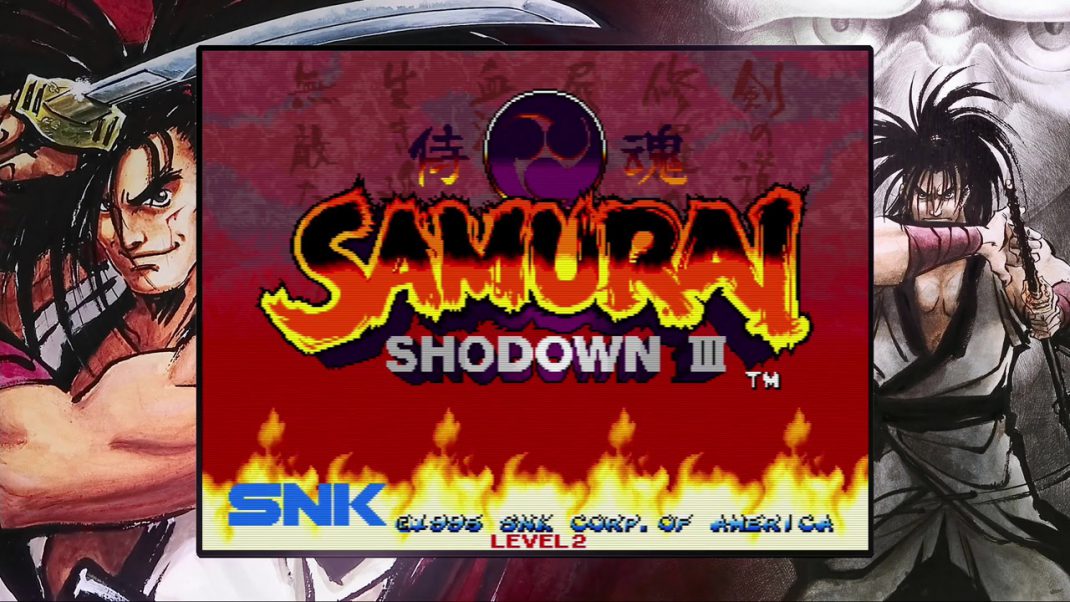 Fighting games in the 90’s didn’t bother themselves with story or plot as much as we see today.  Mortal Kombat 11’s huge story mode with cut scenes and player decisions is still a relatively new thing for the fighting game genre.  So looking for character develop in a game like Samurai Shodown just isn’t going to happen.

The overall plot for the franchise is set in Japan during the late 18th century, during the Sakoku (closed country) period where foreign interaction and trade was extremely limited.  The plot for each game various, but is usually centered around the rise of an evil lord or spirit that needs to be vanquished.  In the first game, that villain was actual historical character, Shiro Tokisada Amakusa, who has been resurrected after being slain by the Tokugawa Shogunate.  This resurrection brings evil and chaos to Japan, drawing in fighters from all over the world. 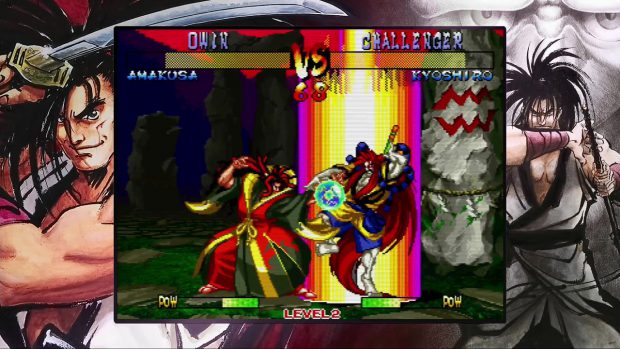 There is much artistic license taken here to include foreign characters, dead historical characters, and fictional monsters to the series of games.  Haohmaru is considered the franchise’s protagonist, and is based off of a legendary swordsman named Miyamoto Musashi, who died in 1645.  Other characters, like Gilford, are foreign born and would normally not be in Japan during the Sakoku period, but developers wanted to add in other nationalities to make the game more appealing to a broader audience.

Digital Eclipse, the company that put this collection together, did a great job in recreating the exact games as they were when they were originally released.  You are not going to get any quality of life improvements with Samurai Shodown NeoGeo Collection, but you will get the 7 games as they are meant to be played, with imperfections and all.

Like all fighting games in the 90’s, you select your character and must defeat a series of rivals before facing off against the boss character.  Each character has a series of special moves, a power bar, and a fatal strike.  Once you defeat the final boss, a short cutscene will play out ending your character’s story arc.

Samurai Shodown NeoGeo Collection is perfectly preserved by Digital Eclipse.  Each game is exactly as it was when it was released, or meant to be released as is the case with Samurai Shodown V Perfect.  What this really means is that the games do feel aged and imbalanced, especially when you play other players via online.  The original Samurai Shodown was meant to be played slowly and methodically.  As characters become more damaged, they become more powerful.  If a player isn’t careful, that opponent who is on the brink of death and wipe you out with one stroke.  Some moves will feel very spammy and cheap, especially in comparison to how games are balanced today. 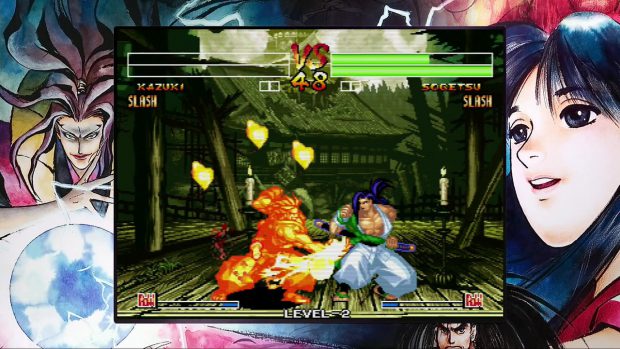 There is some slight game play variations and upgrades as you work your way through the collections, but it still feels aged.  Unlike the Street Fighter 30th Anniversary Collection, Samurai Shodown NeoGeo Collection is a collection that I would only recommend for those that loved the series from day one, like I do, or are interested in the history of fighting games.  Others will find that the games feel clunky, imbalanced, and just don’t look good overall.

When looking at the original aesthetics of Samurai Shodown NeoGeo Collection, there is a lot that was fascinating with the franchise.  To add to the time period feel that the game is set in, all of the voice overs are done in Japanese, including the announcer.  The graphics and character design were top notch, for the time that it was released.  When looking at it through today’s eyes, it is an aged eyesore that looks weird when you stretch the screen across a big screen tv in your living room.

Samurai Shodown NeoGeo Collection has been perfectly preserved from it’s original format, which means you will be playing this either surrounded by a box of artwork or stretched to fit your tv.  It would have been nice to have some improvements added into this series of games, but I understand why it wasn’t done.  Similar to  Street Fighter 30th Anniversary Collection, Samurai Shodown NeoGeo Collection is truly geared for fans of the series, or fans of history. 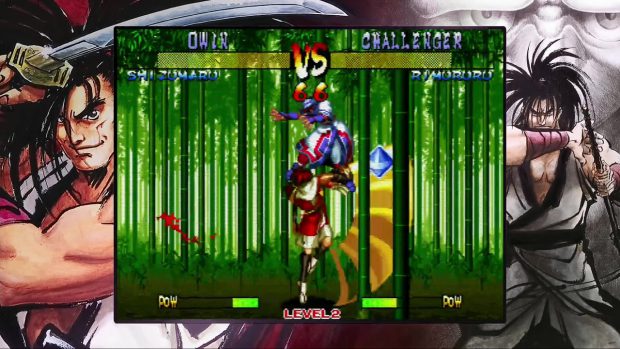 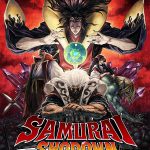