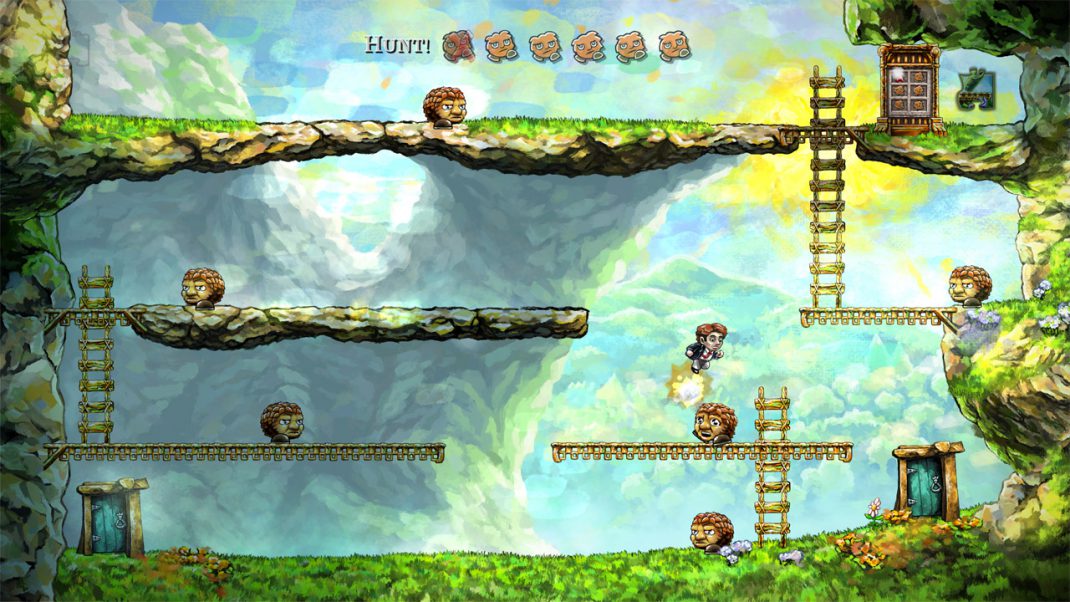 At Sony’s State of Play event today it was announced that Braid, Anniversary Edition will be coming early next year to a wide range of gaming platforms. The indie classic, originally released to critical acclaim in 2008 by Jonathan Blow, has been reimagined and updated for modern, high-resolution gaming hardware. Hailed at the time by Eurogamer as
“beautiful, entertaining and inspiring,” Braid went on to garner multiple year-end awards and accolades and in a 2018 retrospective was called “the definitive indie game” by The A.V. Club. Jonathan Blow and the team at Thekla Inc. most recently released The Witness in 2016, a sprawling exploration and puzzle-solving game that was similarly lauded by critics and fans.

To accompany the news today, Jonathan Blow penned a blog post detailing the Braid, Anniversary Edition development process and changes to the game, which can be found here.

Braid, Anniversary Edition features a variety of changes and updates to the original release including the following:

The developer commentary, in particular, stands out as a major addition to the Braid experience. The goal of the Thekla Inc. team is to make it the most extensive and detailed commentary in any game, ever. Players can listen to the team offer commentary and insight on puzzle design, programming, visual art, math, history of independent games, and many other topics. Aspiring or interested game designers should find a lot to love in this particular feature and Thekla will be revealing it in more detail closer to launch.