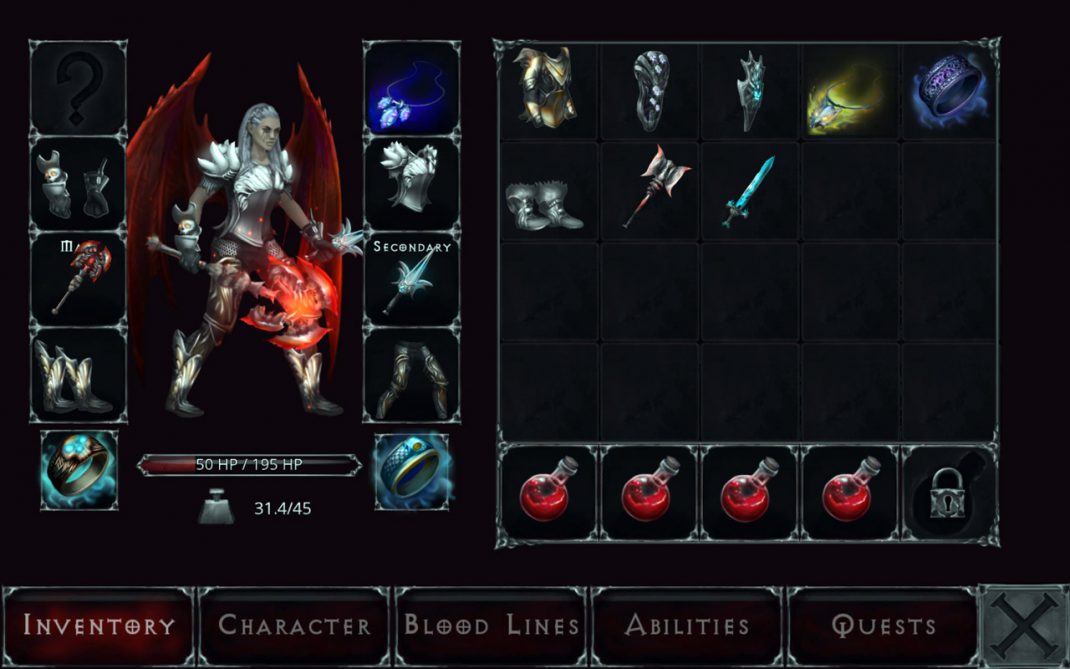 “Vampire’s Fall: Origins is our tribute to classic RPGs,” said Emir Kuljanin from Early Morning Studio. “After receiving very positive feedback from our mobile and PC players, we are excited to announce Vampire’s Fall: Origins’ upcoming release on consoles so that more people can enjoy our dark fantasy vampire-themed RPG born out of love for old-school gaming.”

Vampire’s Fall: Origins, is a 2D open-world RPG featuring tactical turn-based combat set in a medieval fantasy world. After the malevolent Witchmaster destroys the Vamp’Ire village, players wake up as a newly born vampire with a mission to get revenge and halt the dark magic conjurings of the evil foe. The lone hero wanders the vast open world, takes on quests, and encounters a variety of NPCs, engaging in entertaining dialogues and snarky comments, that add tasteful lightheartedness to an otherwise gritty atmosphere.

Whether choosing to be on a righteous path or venture with deceit, players face countless enemies and level up their character by unlocking skills and abilities, as well as upgrading gear. With more than 50 hours of gameplay, over 250 pieces of weapons and armour, and rich character customization, Vampire’s Fall: Origins puts a modern vampire-themed twist on the classic RPGs of yesteryear.