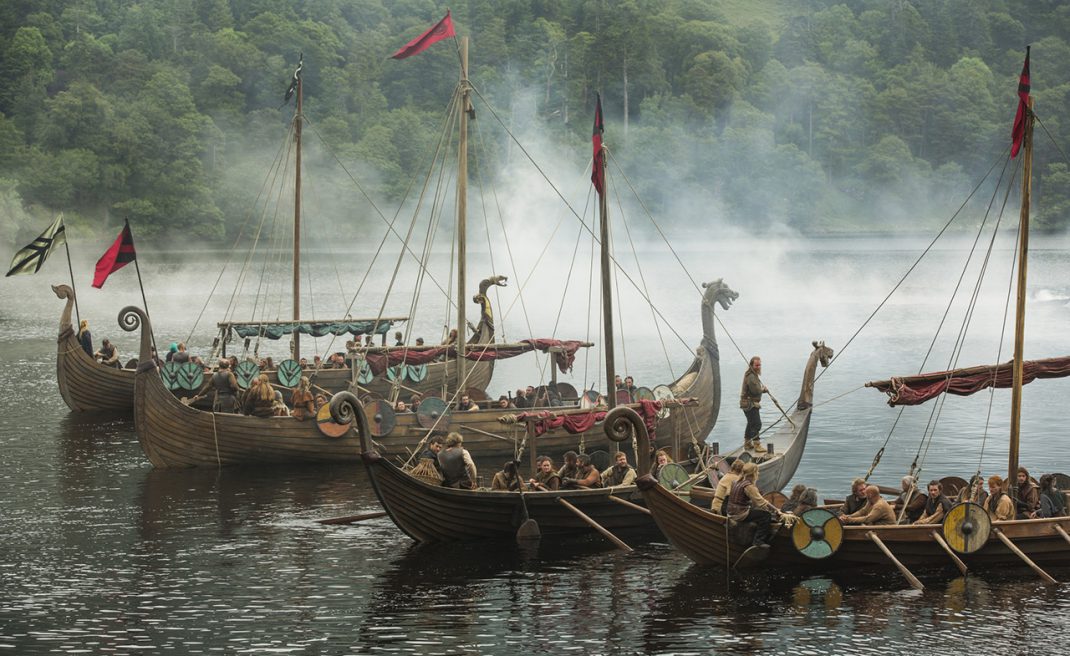 Vikings to Have Comic-Con@Home Virtual Events and Panels 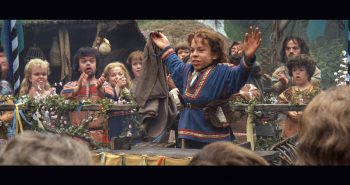 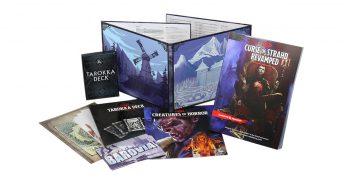 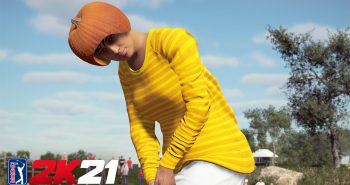 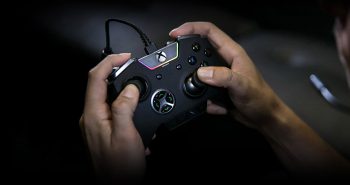