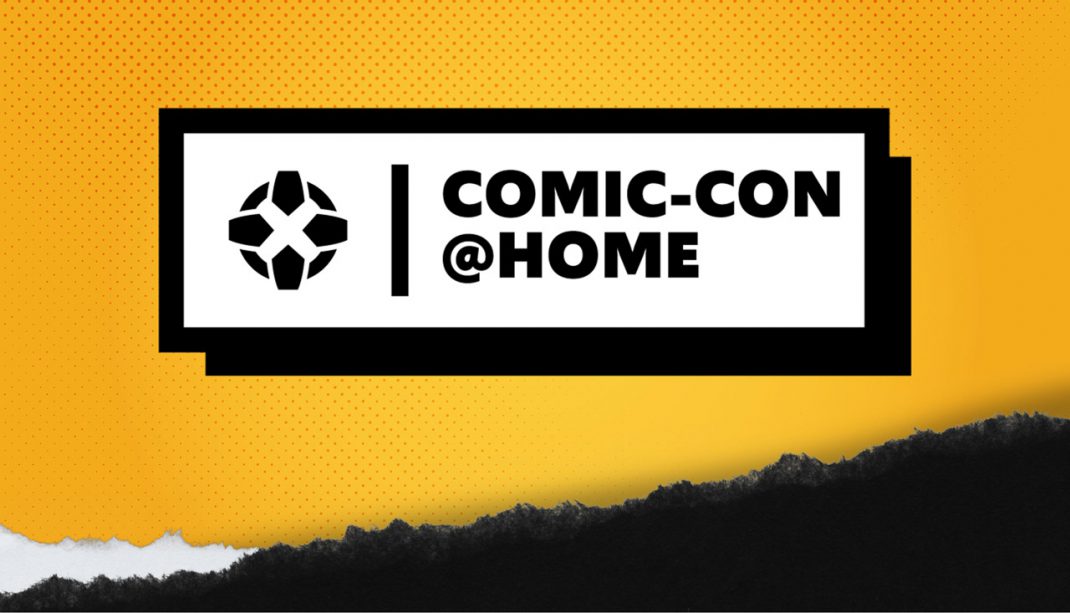 Today, IGN and San Diego Comic-Con announced an exclusive collaboration to bring entertainment and pop culture’s largest annual event to the digital livestream landscape with Comic-Con@Home on IGN Live, taking place July 22 – 26. This is the first time in San Diego Comic-Con’s 50-year history that all of the panel programming will air online in a livestreamed format, with IGN at the forefront of helping to make that happen.

“It has been a learning and growing experience for all of us, having to shift to a fully-digital event this year,” said David Glanzer, Chief Communications and Strategy Officer of Comic-Con International. “IGN completely stepped up and has helped us navigate and finalize this new approach to ensuring our programming goes off without a hitch, is interactive and engaging, and can be seen by everyone — they have knocked it out of the park and I can’t wait for fans to see it come to life!”

IGN will air a selection of panels during the convention’s live broadcast in association with San Diego Comic-Con as well as studio and network partners. In addition, IGN will broadcast its own custom programming throughout the event titled “Comic-Con@Home on IGN Live,” which will include exclusive interviews, trailer breakdowns, expert analysis, and more. Topics will cover Comic-Con mainstays such as film, TV, comics, gaming, cosplay and collectibles.

Panels so far announced for Comic-Con@Home as a whole (with far more to come) include:

“We know this world inside and out, so to have the chance to collaborate with San Diego Comic-Con to bring their programming to a huge online audience was such a natural fit,” said Terri Schwartz, Director of Content Strategy and Partnerships at IGN. “We’re thrilled to continue to bring what we do best to the Comic-Con circuit, albeit under very different circumstances than previous years.”

IGN reaches more than 200 million monthly users around the world, and is followed by more than 16 million subscribers on YouTube and 40 million users across social platforms.