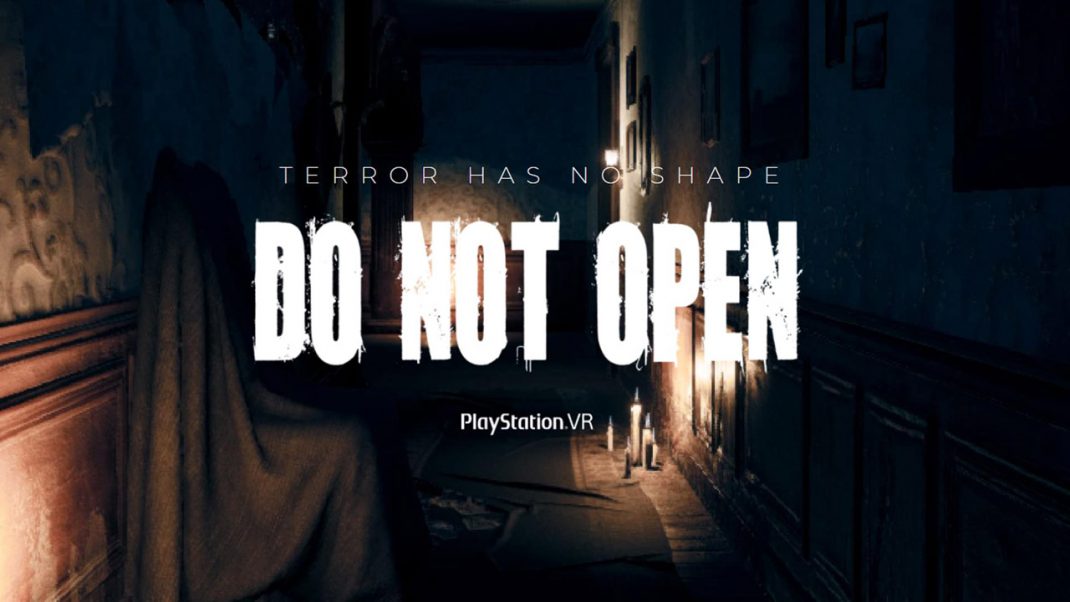 Do Not Open PSVR Teaser Trailer

Madrid, June 22nd. – Sony Interactive Entertainment Spain (SIE Spain) and Quasar Dynamics reveal today a new teaser trailer for Do Not Open, a PlayStation®VR exclusive title developed as part of the PlayStation®Talents initiative. Do Not Open is a survival horror that features escape room mechanics as well. Michael J. Goreng, the main character, is a well-known zoologist and epidemiologist trapped in his own house where his wife and daughter are held against their will. Goreng will have to solve different puzzles to escape from a mysterious threat while dealing with paranormal activity. The release date of Do Not Open will be confirmed soon.

Quasar Dynamics promises high replayability: in every new game players will have to solve different riddles and events won’t happen exactly as before. This feature will allow players to unlock different endings in order to discover the mystery that surrounds the house. The studio was founded as a spin-off of Quasar Dynamics, a company with years of expertise in VR, AR, and XR. In Do Not Open they are turning all their knowledge to video games in a title that will last in VR players’ minds for years.