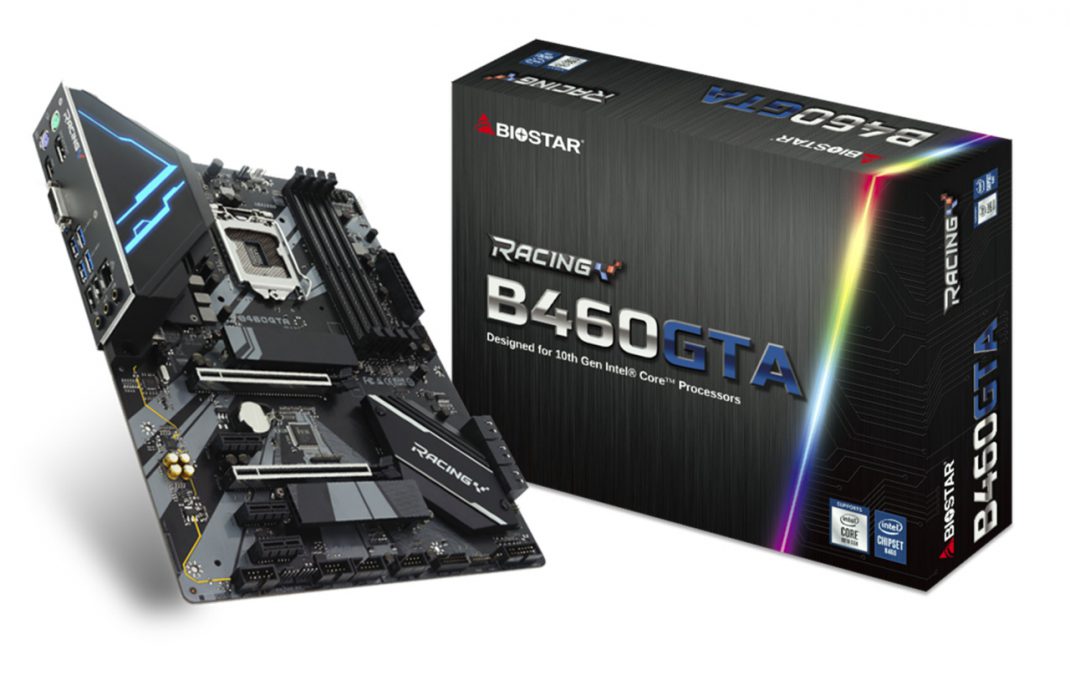 Stylishly designed in BIOSTAR’s signature RACING colors the RACING B460GTA and the RACING B460GTQ motherboards are built for both commercial and casual use. Due to the higher power demand of the latest 10th generation Intel processors, the 400 series motherboards from BIOSTAR have been designed with significant attention towards power efficiency and cooling. Features like Super Hyper PWM that has DCR current sensing architecture offers excellent precision in delivering stable power with 100% fixed voltage to ensure critical components of the motherboards are protected with the maximum performance and reliability. 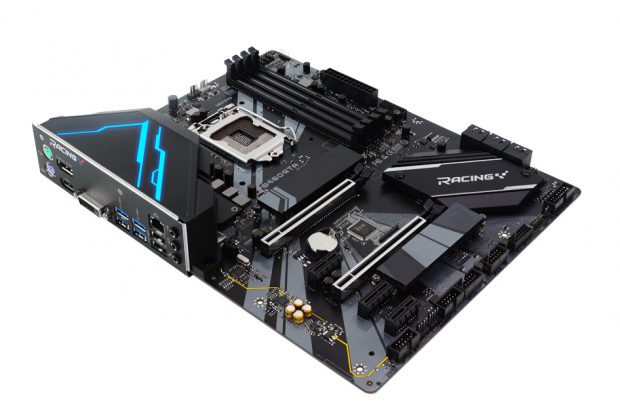 Both motherboards are packed with the latest technology and designed to be the best of its kind yet extremely affordable. The stylishly designed Armor Gear enclosure of the motherboard serves multiple purposes while adding an eye-catching esthetic to the whole build, the Armor Gear design also serves the purpose of dissipating heat generated by the motherboard as well as housing the LED ROCK ZONE RGB lighting which is one of the fan favorites, that enables users to customize the look of their B460 motherboard with a few easy steps using the VIVID LED DJ software.

The RACING B460GTA and the RACING B460GTQ motherboards both support up-to 128Gb of DDR4 RAMs across 4 DIMMs to complement the shiny new Intel processors with additional features like PCIe M.2 (32Gb/s) and support for Intel’s Optane memory allows users to assemble a system more powerful than the avengers. 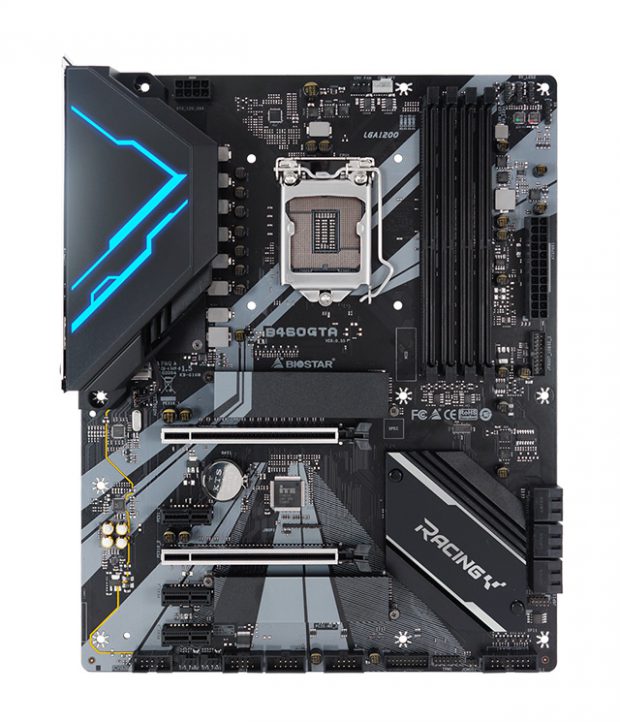 Both motherboards also come equipped with an extra CPU-Fan header which is called CPU OPT that allows users to connect a liquid cooling system to their PC with ease as well as A.I fan automatic temperature control system which manages the heat dissipation of the PC through dynamic fan speed controlling to keep your computer stable with optimal cooling performance.

High-end build-quality is prominent on both of these motherboards with exceptional attention to detail like the Iron Slot Protection which is exclusive to BIOSTAR, that provides much-needed reinforcement to PCIe x16 slots making it easy to handle heavier graphics cards, prevent bending, and extend the longevity of the slot, or the use of Super Durable Inductors that utilizes the hardware power regulation to guarantee genuine power efficacy and ensure longer component life.

Versatile rear I/O connectivity options such as the addition of a HDMI port, a display port and a DVI-D port as well as 4 USB 3.2 (Gen 1) ports are present on both motherboards fully packed to support most use cases with safety features like the Super LAN Surge Protection which provides the GbE LAN port with more advanced antistatic protection capabilities by adding an integrated chip to strengthen electrical stability which helps to prevent damage from lightning strikes and electrical surges.

Extremely efficient, reliable, and durable the BIOSTAR RACING B460 series motherboards are built to run like a dream. For people looking to upgrade their system to the latest tech available in the market, BIOSTAR has provided two amazing products with bleeding-edge tech packed into a sleek affordable package.

You can now visit the official presale page and order all the new 400 series Motherboards from BIOSTAR and by registering any new purchase with the BIOSTAR VIP CARE portal, consumers can get many additional benefits like extended warranty period up to 4 years on the B460 series motherboards.