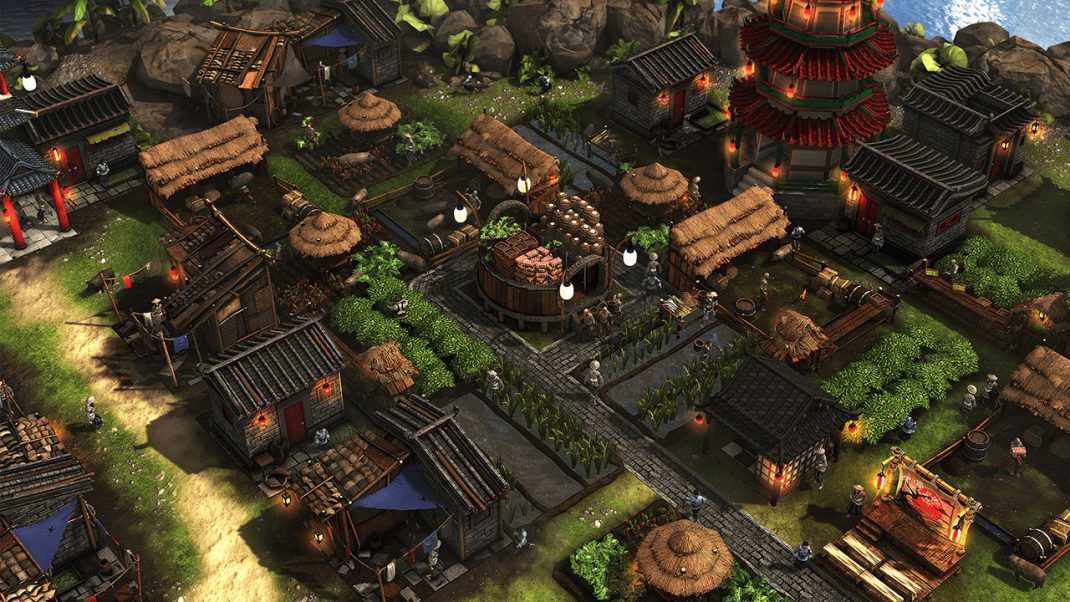 With the ability to charge down enemies foolish enough to stand in their way and eliminate high priority units like Generals with their Precision Strike, Samurai have a unique role to play in the game. True to their historical roots, these disciplined feudal fighters are best used in combat against priority targets or to quickly shut down foes with powerful abilities of their own. With a steady movement speed and weakness to gunpowder, they are however susceptible to swarms of cavalry and gunpowder-fuelled missile fire.

An expensive but valuable unit, the heavy mace-wielding Imperial Guardsman will make a serious dent in any enemy siege force. Able to build up a Heavy Attack while in combat, the Guardsmen can then deal area damage in a wide arc when triggered. The Guardsmen can quickly tip the scales in your favour mid-siege—use him to clear castle walls, crush unarmoured skirmish troops, or dismantle siege weapons and.

While the Imperial Warrior lacks a unique ability like that of the Samurai or Guardsman, he makes up for it with a high armour rating and damage output thanks to his weapons of choice. Resistant to Archer fire, Fire Lancers, and all but the heaviest siege weapons, the Imperial Warrior should form part of the front line in any castle siege or any large scale open field battle.

Scheduled for release on Steam later this year, players can find out more about Stronghold: Warlords by visiting the game’s official website: www.StrongholdWarlords.com