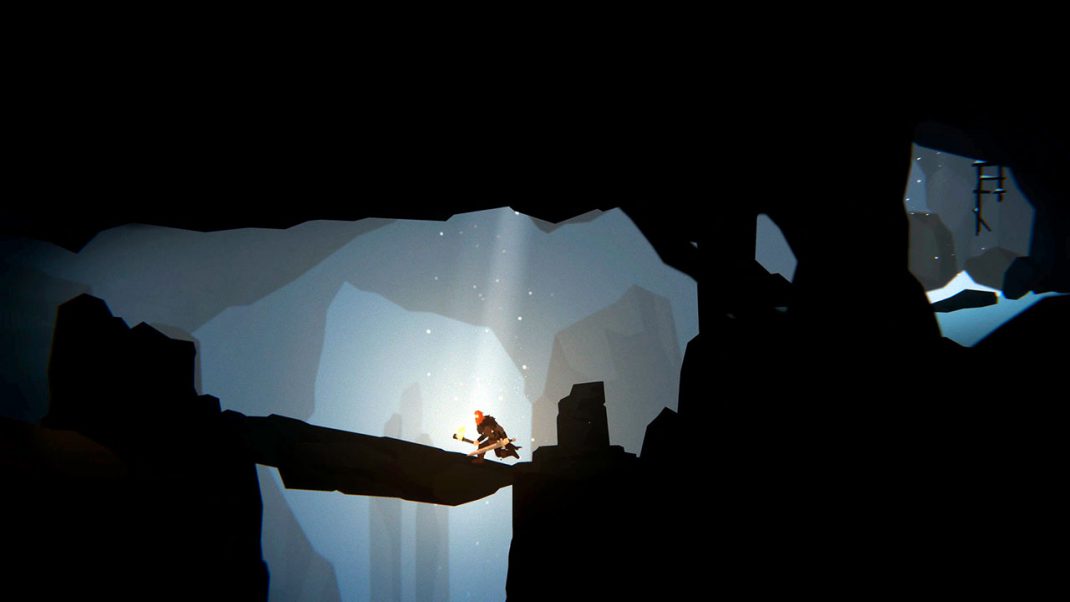 Unto the End Demo Available Now

13 May, 2020 – Indie publisher Big Sugar is delighted to announce that a demo for Unto The End, the upcoming handcrafted cinematic platformer from developer 2 Ton Studios, has just launched on Steam as part of the Digital Dragons Indie Celebration showcase. The demo will be available for the duration of the three-day event, which will run until this Friday, 15 May.

The demo can be downloaded from the Unto The End Steam page:
https://store.steampowered.com/app/600080/Unto_The_End/

Unto The End is one of 50 indie games selected for the Indie Celebration event by a panel of industry figures, including representatives from Eurogamer, Destructoid, and Frostpunk developer, 11 Bit Studios. For the full line-up of showcased games, visit the Digital Dragons Indie Celebration page on Steam: https://store.steampowered.com/sale/digitaldragons

To coincide with the start of the Indie Celebration, anyone who joins the Big Sugar mailing list will receive two tracks from the Unto The End OST, composed by Francesco Ameglio and Johnny Knittle: https://mailchi.mp/bigsugargames/untotheend.

Developed by 2 Ton Studios’ husband and wife team, Stephen Danton and Sara Kitamura, Unto The End is a handcrafted cinematic platformer focused on player skill and featuring a one-of-a-kind combat system built specifically for 2D. It was chosen as one of NME’s best indie games at EGX 2019, and more recently featured on Rock Paper Shotgun’s list of 2020’s most exciting new PC games.

Unto The End is coming to PC and consoles later this year, including as a day one Game Pass title on Xbox One.