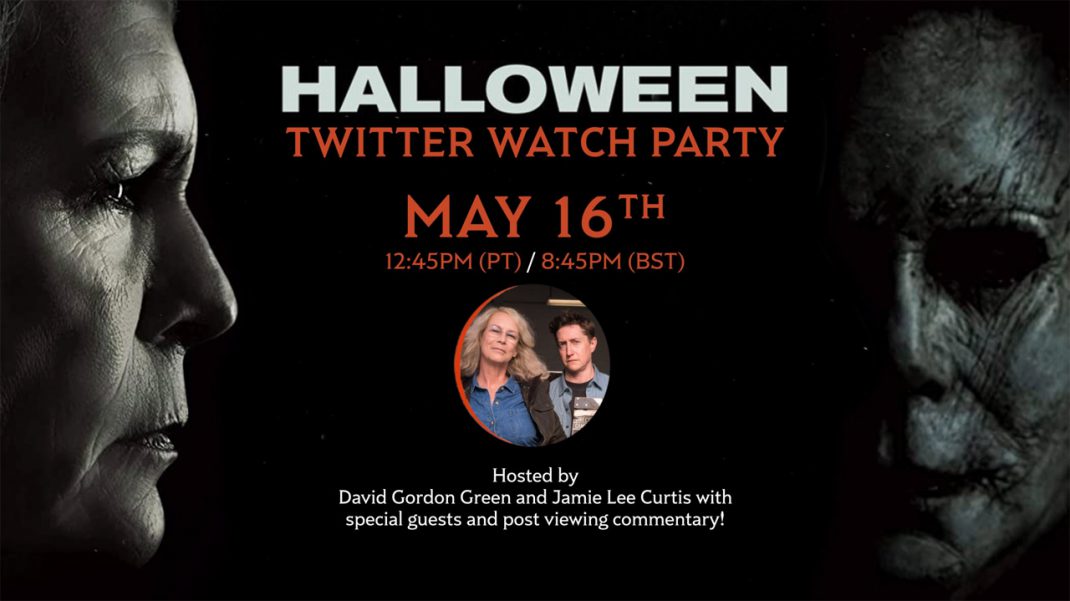 Universal City, California, May 12, 2020 – To entertain and bring audiences together, Universal Pictures Home Entertainment has organized weekly watch parties of some of their most iconic films. Every Saturday, starting May 16th, audiences can watch a Universal Pictures film along with special guests and hosts for fans around the world to share reactions and discuss their favorite scenes together on Twitter.

In order to join, simply follow the hosts on Twitter, buy or rent the weekend’s movie at any retailer, and press play at exactly 1pm PT / 4pm ET / 9pm BST! Select titles will also include a pre-show 15 minutes prior. Follow and use the designated hashtag for each title to participate and discuss with friends and other excited fans.

The May schedule is included below with additional watch parties and special guests announcing soon:

May 23rd – Apollo 13 hosted by former NASA Astronaut Scott Kelly
A look at space with someone who has actually been! Join retired NASA Astronaut Scott Kelly, a veteran of four different space flights, as he watches his predecessors try to return back to Earth. Stranded 205,000 miles from Earth in a crippled spacecraft, astronauts Jim Lovell (Tom Hanks), Fred Haise (Bill Paxton) and Jack Swigert (Kevin Bacon) fight a desperate battle to survive. Meanwhile, at Mission Control, astronaut Ken Mattingly (Gary Sinise), flight director Gene Kranz (Ed Harris) and a heroic ground crew race against time – and the odds – to bring them home. #Apollo13AtHome

May 30th – The Breakfast Club hosted by Nerdist
Please report for Saturday detention at the library! Join Nerdist as they revisit the misfits of the John Hughes 80’s classic The Breakfast Club. They were five students with nothing in common, faced with spending a Saturday detention together in their high school library. At 7 a.m., they had nothing to say, but by 4 p.m. they had bared their souls to each other and become good friends. To the outside world they were simply the Jock, the Brain, the Criminal, the Princess and the Kook, but to each other, they would always be The Breakfast Club. #BreakfastClubAtHome