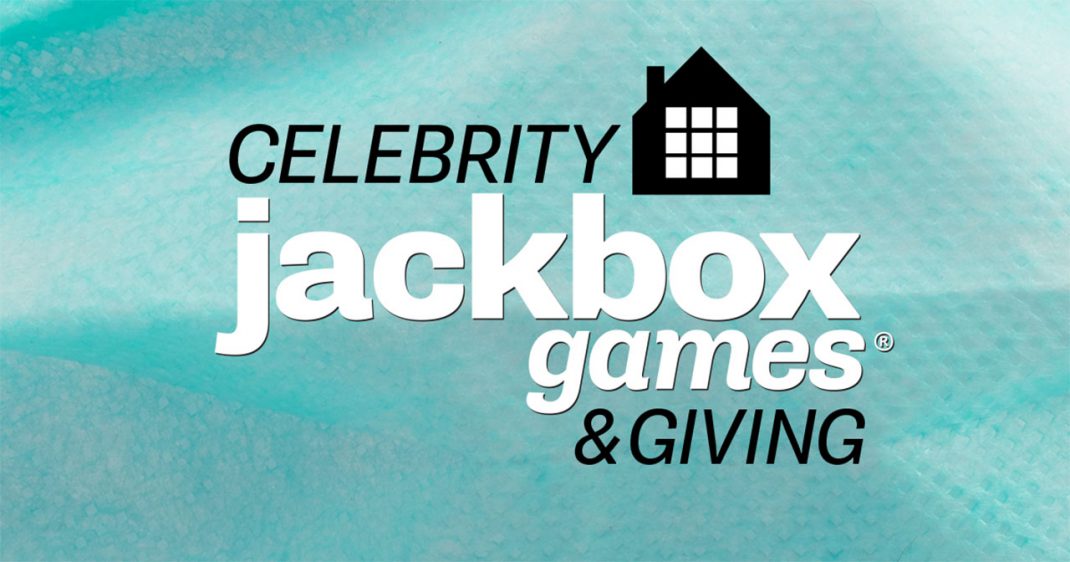 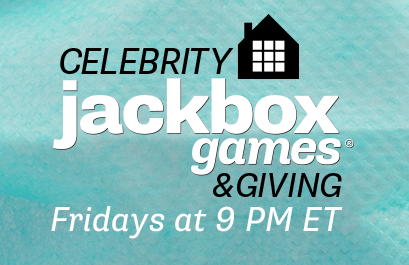 Produced in partnership with Mission Control Media and 3 Arts Entertainment, Celebrity Jackbox: Games & Giving will premiere this Friday, May 1, at 9:00 PM ET/6:00 PM PT on Twitch, YouTube, Mixer, and Facebook Live. Every episode, a new crew of famous personalities will play a variety of games from Jackbox’s collection of 30 titles while highlighting a new organization responding to the intense and sudden needs of those impacted by COVID-19. Jackbox Games will make a $100,000 donation to each featured organization, for a combined $1 million in donations over the series’ run.

Fans will be able to play along from home as audience members, too! Just go to Jackbox.tv on your mobile device, enter the onscreen code, and you can influence the outcome of each game by voting for your favorite answers and awarding bonus points to the players. Viewers will also learn more about the critical work being done right now by each organization, with links to donate on their own if they choose.

Jackbox Games is donating $100,000 per episode for a combined total of $1 million in donations.

For more information on Jackbox Games and Celebrity Jackbox: Games & Giving, visit www.jackboxgames.com. For the latest updates on new guests and charities each week, as well as notifications when new episodes air, follow Jackbox on Facebook, Instagram, and Twitter.