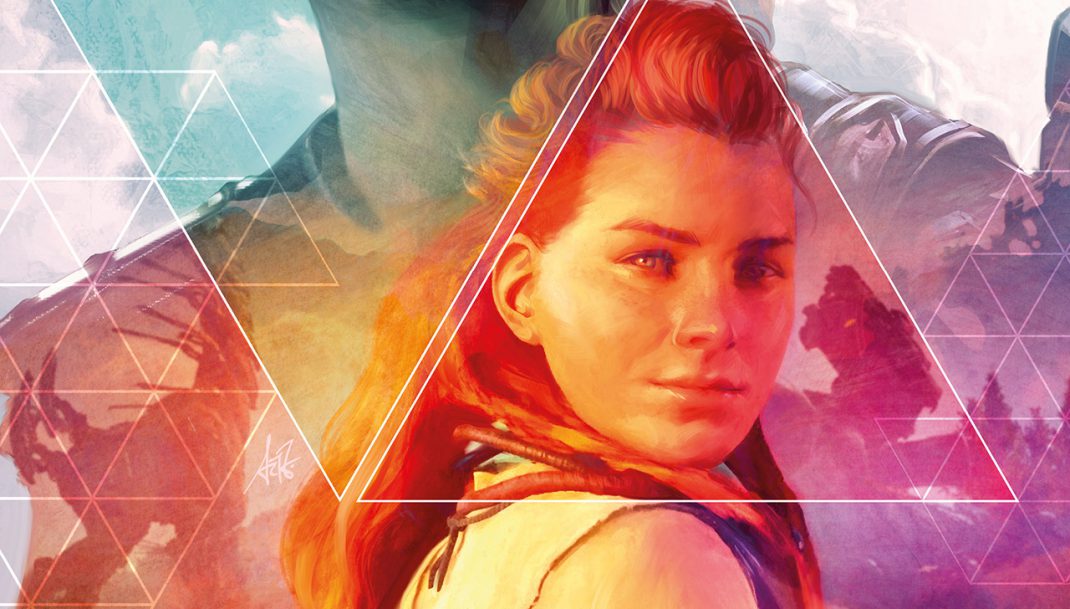 [London, United Kingdom] – March 26, 2020 – Titan Comics and Guerrilla embark on an exciting adventure together, as they announce the first original comic book series set in the world of the global smash-hit PS4 game Horizon Zero Dawn. The hotly-anticipated debut issue is set to arrive in stores summer 2020 with a cover by superstar artist Stanley “Artgerm” Lau.

Set on a far future Earth, where nature has reclaimed the planet but massive, animal-like machines now rule the land, Horizon Zero Dawn follows the story of Aloy, an extraordinary young woman whose quest to solve the riddle of her mysterious origins takes her deep into the ruins of the ancient past. 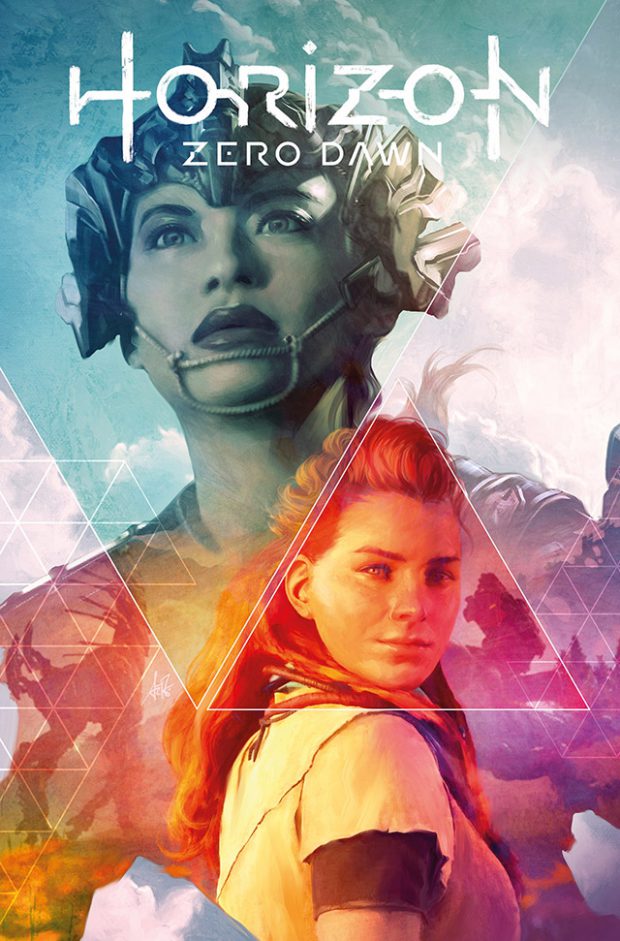 Released in 2017, Horizon Zero Dawn garnered praise from both fans and critics alike, receiving numerous awards including the 2018 Writers Guild of America Award for Achievement in Videogame Writing and the 2018 BAFTA Games Award for Original Property.

Titan’s new comic book series – co-created by Anne Toole, one of the writers of Horizon Zero Dawn, with artwork by fan-favorite artist Ann Maulina – takes place after the events of the game as Talanah, a strong and determined hunter, struggles to find purpose after her trusted friend Aloy disappears. When a mysterious threat emerges in the wilds, she sets out to hunt and to defeat it, only to learn that a whole new breed of killer machines stalk the land!

Fans of Horizon Zero Dawn can also look forward to a one-shot prequel comic book, which leads into this brand-new issue #1 to be released as part of Free Comic Book Day 2020

“Fans are going to absolutely love the stories we have to tell of Talanah and Aloy as we expand the Horizon Zero Dawn universe in this new comic series. I’m really excited to see their reaction when this explosive new story arrives.” – Tolly Mags – Horizon Zero Dawn comic editor.

Horizon Zero Dawn #1 hits comic stores and digital devices on July 22, 2020, and will be available to pre-order from the Diamond Previews May catalog.