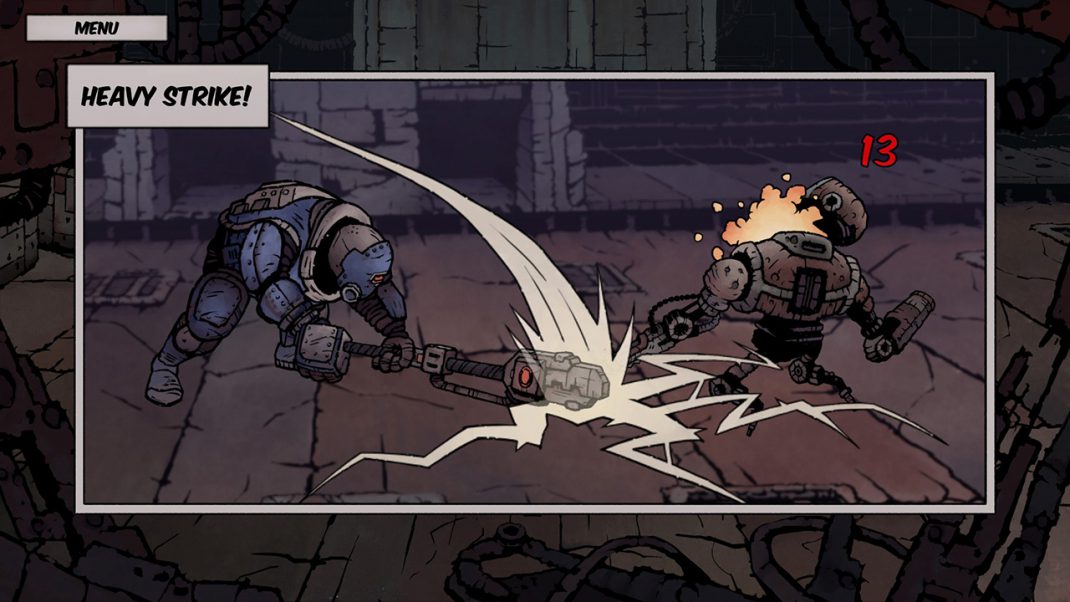 Check out the trailer:

Following Deep Sky Derelicts initial launch into Steam Early Access in 2017 and its positive reception by fans of tactical rogue-like RPGs, the game has been requested by numerous players to hit the shelves of Microsoft Xbox One, Sony Playstation 4 and Nintendo Switch stores. Since its successful release on PC, Deep Sky Derelicts has been remarkably polished, expanded, and enhanced with fresh content and multiple new features, which now creates a perfect moment to gratify the console gamers and finally bring it on their favorite platforms!

In a grim dystopian future, mankind has scattered across the galaxy and human society has split into two distinct classes. You are a poor, stateless outcast forced to live off scraps from derelict stations and ships in outer space. A fabled alien derelict ship rumored to be hidden within the Deep Sky sector of space is your ticket for citizenship and a cozy life on a hospitable planet.

Begin your search by building a crack team of scavengers, then enhance their skills and equipment through exploring decrepit space stations, hazardous planets, and derelict alien ships. Fight monsters for loot and return to home base to upgrade your gear, all in distinctive retro-futuristic comic book art style.

Experience Deep Sky Derelicts in its ultimate, definitive edition, which combines the overhauled base game with its two DLCs: New Prospects and Station Life. Both additions bring new gameplay features, character upgrades, home base improvements, monsters, missions and much more!