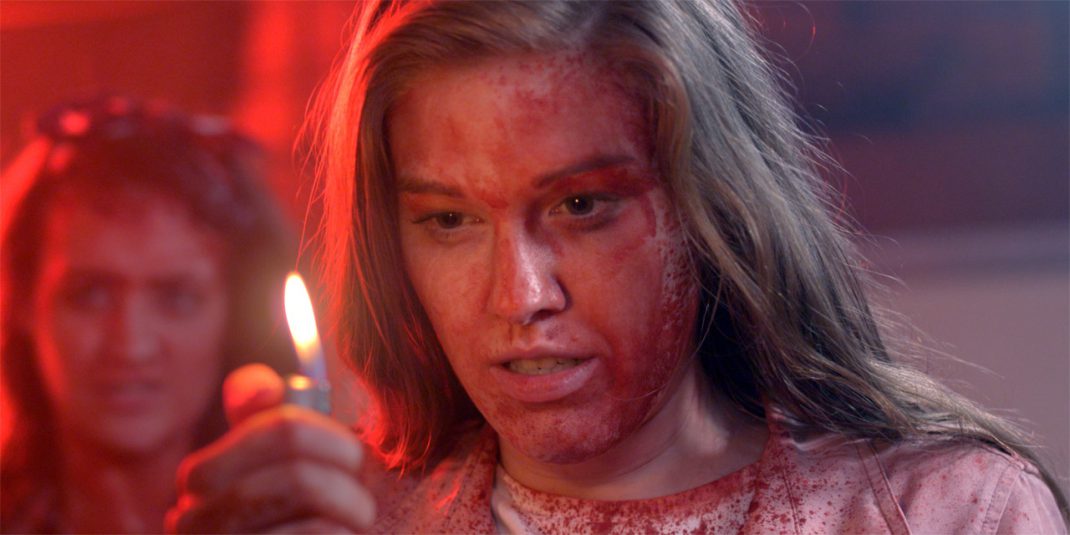 Chad, the owner of Rad Chad’s Horror Emporium, recounts a series of bone-chilling, blood-splattering, and gleefully ghoulish tales in an effort to illustrate the rules of the horror genre to his newest employee. Each story takes aim at different tropes, paying homage to and subverting the timeless clichés of the beloved genre with a cast that includes Noah Segan (KNIVES OUT), Baron Vaughn (MYSTERY SCIENCE THEATER 3K) Chase Williamson (BEYOND THE GATES), Jocelyn DeBoer (GREENER GRASS), Jeremy King (CAMERA OBSCURA), Dustin Rhodes (WWE Legend) and more. Check out the first trailer and official poster below… if you dare!

“I’m a big fan of anthology films but knew we had to change the game up a bit,” said Koontz in a statement. “So we gathered this hungry group of diverse, super-talented horror enthusiasts and asked them to subvert these well-known horror tropes while also paying homage to them. In the end, it made for a unique experience that I cannot wait for audiences to discover. They’ve never seen an anthology quite like this!” – Aaron B. Koontz, Creator of SCARE PACKAGE and Director of “HORROR HYPOTHESIS” & “RAD CHAD’S HORROR EMPORIUM” segment 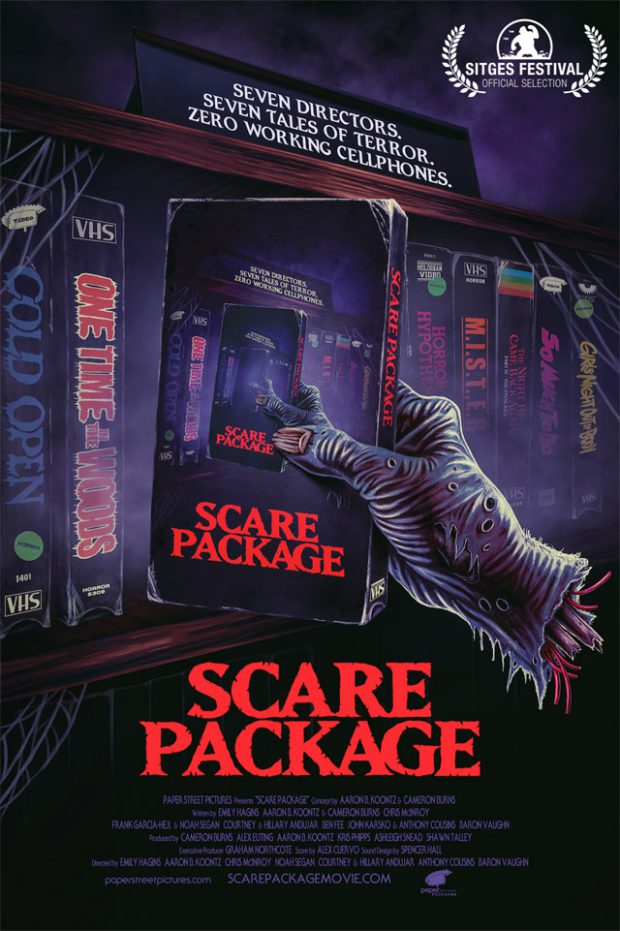 “Sergio Corbucci. Akira Kurosawa. Melvin Van Peebles. These were some of the filmmakers that inspired SCARE PACKAGE. When the Producers found out most of them were dead, I got the call. There’s no greater honor than being alive in order to be a part of this incredible anthology. Working with Frank Garcia Hejl to put together our all-star team of funny people, and then forcing them into grotesque makeup and stunts, truly taught me that while not everyone can direct, I suspect that I did. We hope you find M.I.S.T.E.R. to be as funny as we do, or at least you’re really ticked off by it!” – Noah Segan, Director of M.I.S.T.E.R. segment 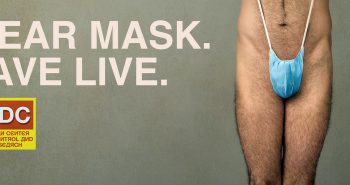