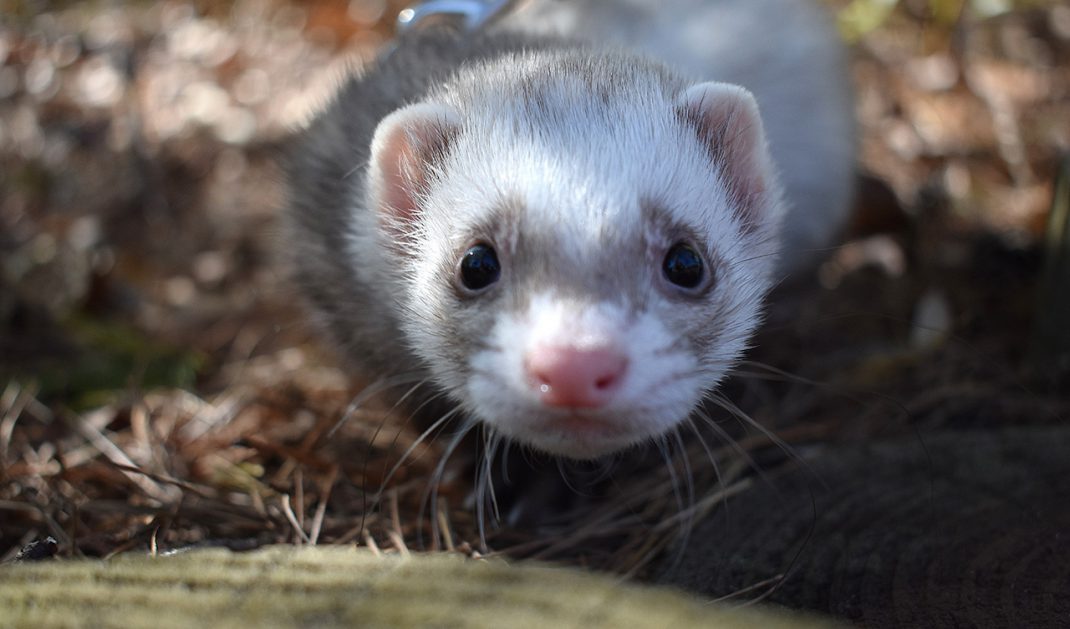 When Six Flags Great Adventure opens for the season April 4, Guests will find these intriguing animals in the theme park’s Wild Walkway and Camp Aventura on the Safari Off Road Adventure. Park admission includes both attractions.

Six Flags Great Adventure and Safari has focused on animal conservation since 1974. The park is home to more than 75 species of animals from six continents. The great horned owl, kestrel, cavy and pair of playful ferrets also will participate in the park’s Safari Off Road Education, Silver Safari and Wild Encounters outreach programs that visit schools, clubs and other special events. For information on these programs, visit https://www.sixflags.com/greatadventure/attractions/safari#animalprogram