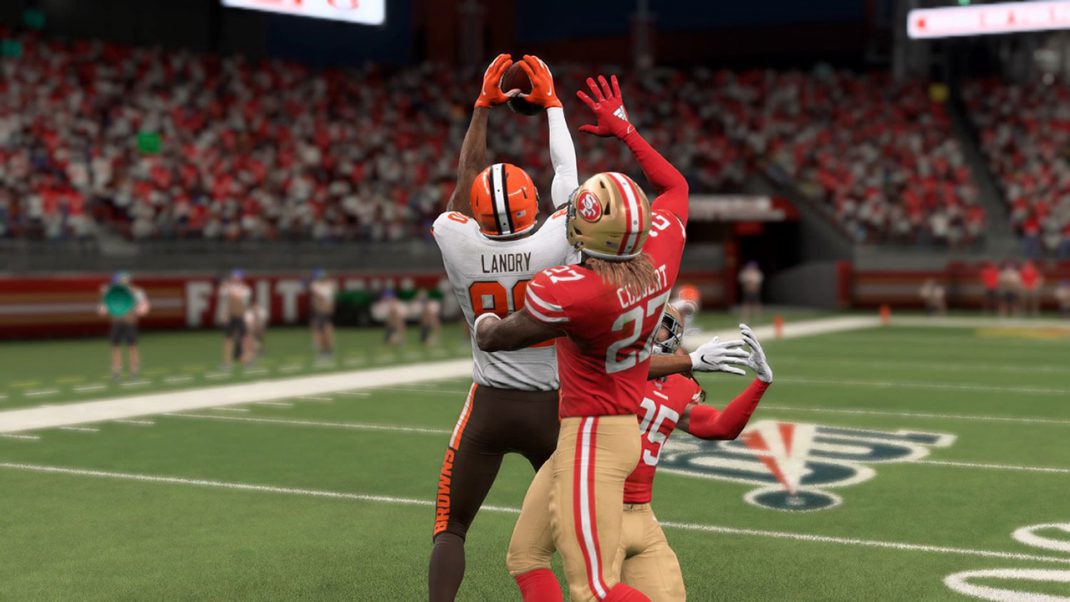 STOCKHOLM — DreamHack, the premier gaming lifestyle festival, will host the Madden 20 tournament over the course of its three-day festivals in Anaheim, CA (February 21-23) and Dallas, TX (May 22-24). The events will be open for any competitor over the age of 16 attending DreamHack Anaheim or DreamHack Dallas with prizes totaling $25,000. Registration for both festivals will open shortly, and the tournaments will be played in Play Now/Head-to-Head mode.

Festival tickets are available for Anaheim here or Dallas here, and include access to play and watch the Madden 20 tournament. The 24 hour-a-day festival weekend will feature everything gaming under one roof and will be jam-packed with pro esports tournaments; amateur and varsity gaming tournaments; world-famous bring your own computer (BYOC) LAN party; cosplay championship; live music concerts; film screenings; stream studio; console, PC and arcade games; tabletop games; expo; cosplay championship; art gallery; indie game zone; panel discussions, workshops and keynote speakers; and a host of other activities. Gamers can participate or watch professionals compete in esports tournaments with hundreds of thousands of prize dollars on the line.

DreamHack will make its U.S. West Coast debut with DreamHack Anaheim, February 21-23, 2020, at the Anaheim Convention Center. The 24 hour-a-day festival weekend will feature everything gaming under one roof and will be jam-packed with pro esports tournaments, amateur and varsity gaming tournaments, world-famous bring your own computer (BYOC) LAN party, cosplay championship, panels, art, activities, expo, screenings, live music and more.

“We are so thrilled to include this event in our Anaheim debut in February, and for our return to Dallas in May,” said DreamHack Co-CEO Marcus Lindmark. “Both of these cities have such great passion for both esports and traditional sports, which will make these epic events.”

DreamHack kicked off its 25th anniversary in December during DreamHack Winter, and will continue the celebration through 2020. The premier gaming lifestyle festival started as a gathering of friends and their computers in a school cafeteria — with no online access — but has grown into a beacon of internet culture and a gathering place for gamers worldwide featuring everything gaming under one roof.