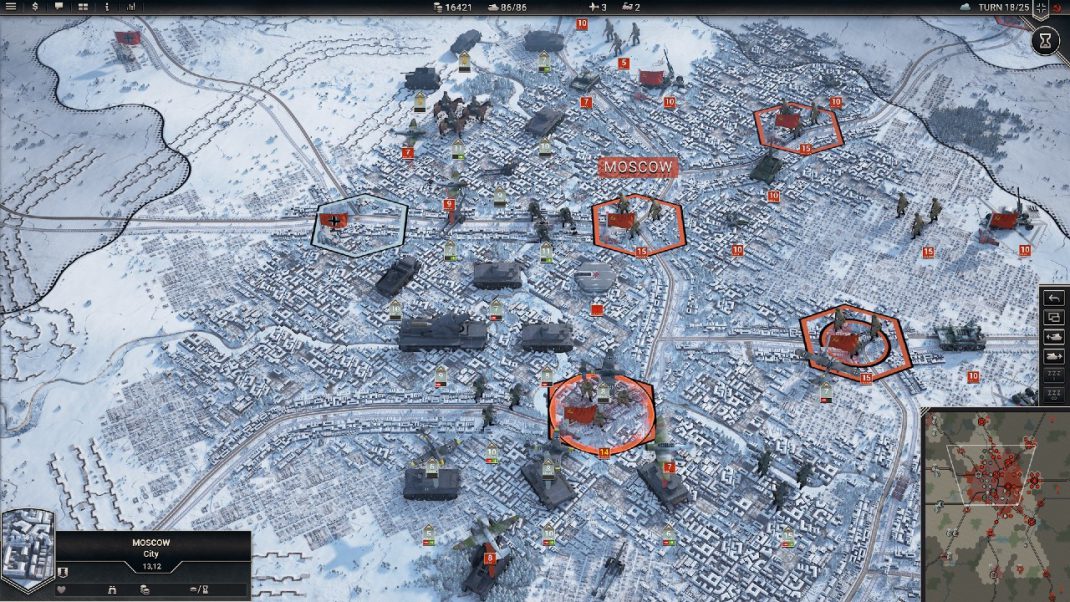 January 20, 2020 – March 19th is a day every strategy gamer will want to mark on his calendar: after nine years of intense development, Panzer Corps 2 will be released on all major PC stores. It took a long time to re-invent a classic. The original Panzer Corps sold over a million units since its release and won multiple awards. It wasn’t an easy task to follow in the footsteps of its spiritual predecessor, but Panzer Corps managed to capture the imagination of all strategy fans by delivering a modern product within a classic gameplay framework; and they loved it for that.

Now it’s time to move to a new dimension. Panzer Corps 2 lands on the Unreal engine, with a set of close to 500 hyper-detailed 3d models, incredibly detailed terrain, an exceptionally intuitive UI and the slickest animations.

The art department is only one of many areas where the new Panzer Corps is shining. Its creator Alex Shargin has reimagined a game to please the eyes of a modern audience while keeping its roots firmly into the heritage of a classic. There is no other way to say it: Panzer Corps 2 is the ultimate turn-based WWII strategy game.