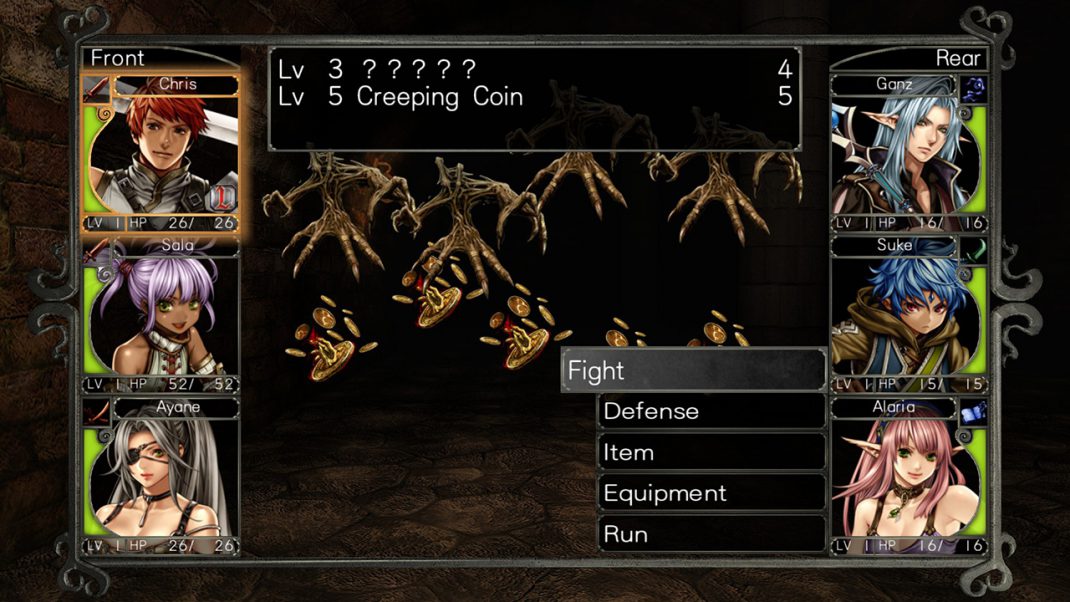 Torrance, Calif. – January 15, 2020 – XSEED Games, the independent-minded publishing brand of Marvelous USA, Inc., today opened the gates and released Wizardry: Labyrinth of Lost Souls, the beloved entry in the long-running dungeon crawling RPG series that has influenced the genre for nearly 40 years, on Windows PC via Steam, Humble Store by Humble Bundle, and GOG for $14.99, €14.99, and £12.99, with a launch week discount of 10%. Originally released on the PS3™ system in 2011, the first-person dungeon crawler returns on PC with enhanced visuals, expanded graphical options, all previously released DLC bundled with the game, and the addition of Turbo Mode for players who favor speed over caution as they explore the underworld dungeons.

In Wizardry: Labyrinth of Lost Souls players will recruit a party of six adventurers before venturing into vast underground dungeons, choosing between five different races and eight different classes to create a team with diverse skills. With over 100 unique enemy designs ranging from the traditional to the bizarre and dangers potentially lurking around every corner, players will need to remain vigilant and ensure that their party is prepared for the challenges that lie ahead. Staying true to the series’ roots, these dangers will be plentiful…and quite deadly.