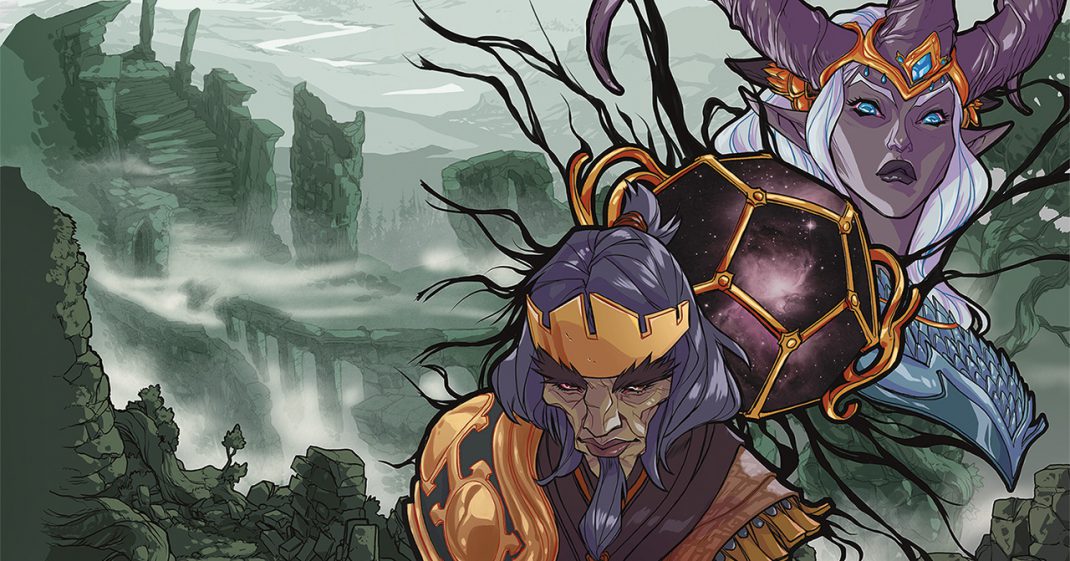 RENTON, WA – January 13, 2020 – When Critical Role debuted in March 2015, no one predicted the success of a Dungeons & Dragons liveplay show starring prominent voice actors. Not only has the show inspired a vast fan community of “Critters” to create fan art, cosplay, and even musicals based on Critical Role’s adventures, but the stories crafted by Matthew Mercer and his friends have encouraged droves of new players to try D&D for the first time. The D&D Team at Wizards of the Coast is excited to officially collaborate with Mercer by publishing a brand new tabletop roleplaying book detailing the continent explored in the second campaign of Critical Role, complete with player options such as subclasses, magic items, and more. Explorer’s Guide to Wildemount will be available in stores everywhere on March 17, 2020!

“Critical Role is a great example of why Dungeons & Dragons has been popular for over 45 years: a group of friends getting together, telling stories, and making each other laugh. In this case, the friends are talented performers playing live on camera, but the fun’s the same. We’re thrilled D&D fans and Critters alike can now enjoy playing in Matt’s world, as brought to fifth edition in this lovingly-crafted book,” said Nathan Stewart, VP of Franchise for Dungeons & Dragons.

“I’m sincerely so honored and excited to be working directly with Chris Perkins and this team of talented D&D writers and designers to bring this book to not just our community, but to D&D players everywhere,” said Matthew Mercer, Chief Creative Officer and Dungeon Master of Critical Role, as well as lead writer on the guide. “Dungeons & Dragons has had such a massive, positive impact on nearly my entire life, and I am ever inspired by the endless creativity I see it spark in so many others across the world. To have been able to work with Wizards of the Coast to bring my world to life as an official campaign book is nothing short of surreal. I can’t wait to see what other DMs and players create within my world to make it their own!” 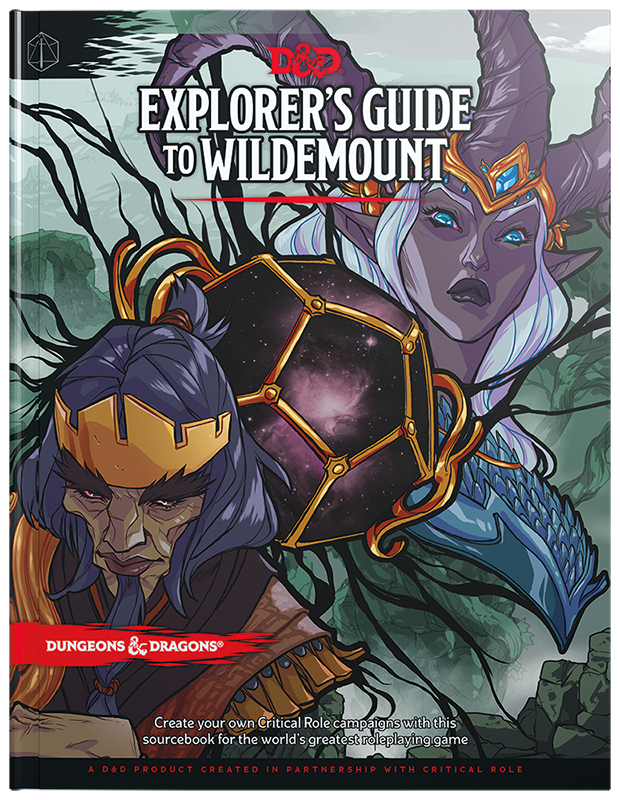 For more information about Explorer’s Guide to Wildemount and Dungeons & Dragons, please go to dungeonsanddragons.com.