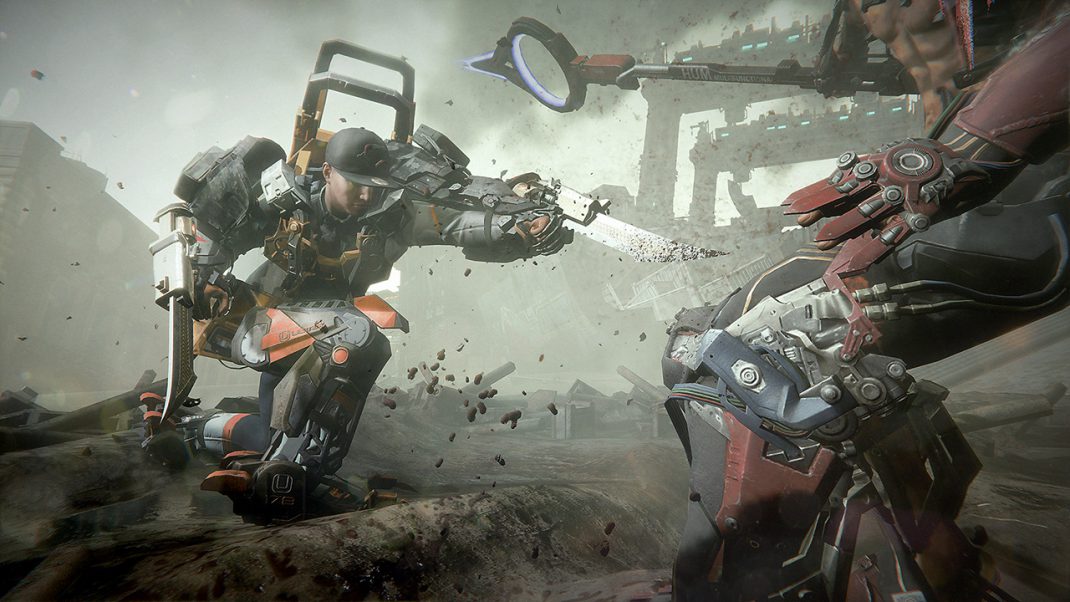 January 8, 2020 – Deck13’s acclaimed Action-RPG The Surge 2 today announces the release date for the upcoming Kraken expansion, which comes to PlayStation 4, Xbox One and PC on January 16. Check out the newly unveiled teaser trailer here, for a glimpse of the retro-themed suburban environments you’ll soon be exploring.

The Kraken expansion adds hours of narrative-driven content with a brand-new storyline and location, as well as a wealth of new weapons, implants and armor to discover and craft. On the outskirts of Jericho City, enter the VBS Krakow, a massive decommissioned aircraft carrier retrofitted as a retreat for the rich and famous. Battle robot pirates, deranged security systems, and an imposing new boss, each with their own unique combat mechanics. Fight hard and uncover the truth behind the desolate military vessel!

Get every DLC with the Premium Edition of The Surge 2, which not only includes the Kraken Expansion, but also has plenty of new content to discover such as the URBN Gear Pack, the Public Enemy Weapon Pack, and the latest Jericho’s Legacy Gear Pack.

The Surge 2’s Kraken Expansion and Premium Edition will both be available to download on January 16. In addition, all Surge 2 Season Pass owners will get an exclusive 48 hours early access, meaning they can play starting January 14.