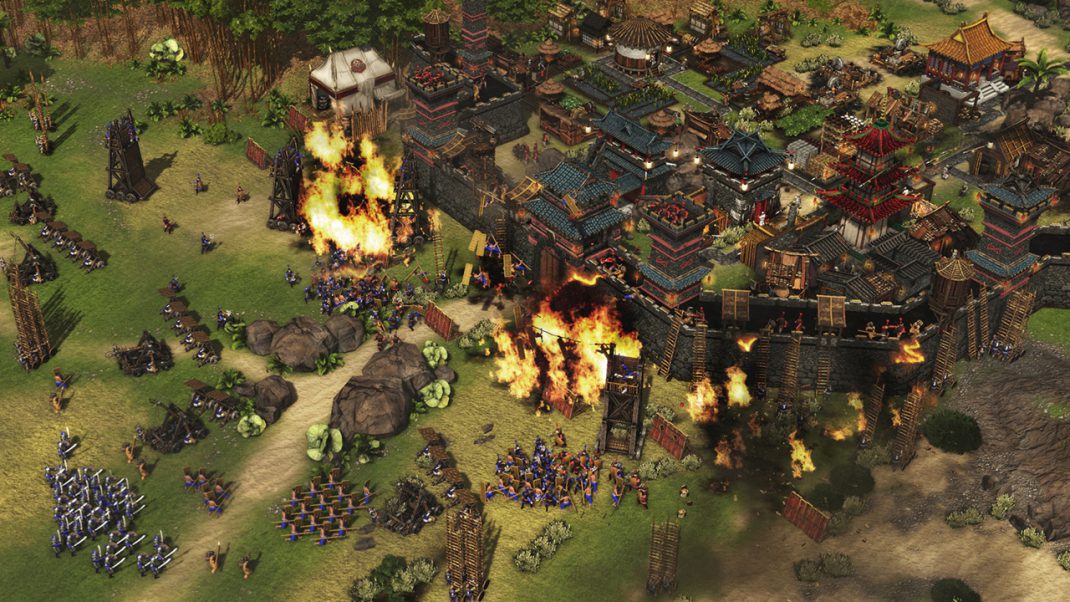 London, United Kingdom – December 18, 2019 — Firefly Studios teased new features, modes and units in a rapid fire Q&A video featuring over 80 community questions. Senior Programmer Matt Smith discusses everything from hot keys and talking peasants to the final unit count and DLC. He even addresses the central question of whether you’ll be able to pet the (war) dog in Stronghold: Warlords:

“After 20 years designing RTS titles, we have a good feel for what players want from Stronghold,” said Nick Tannahill, Marketing Director at Firefly Studios. “That doesn’t mean we can say yes to everything, but as a handful of devs working with our own engine we can at least try to add some of what the community asks for. Whether that’s something small like removing unit caps or a larger ask like adding a new type of campaign, we can adjust during development and really deliver for the fans who have been supporting us over the last two decades!”

Firefly’s newest development diary update answers many of the latest Stronghold: Warlords community questions taken direct from the official Stronghold Discord. With queries surrounding the groundbreaking Warlords system, new city builder gameplay and eccentric cast of characters, Firefly’s latest entry in the legendary castle-builder series is set to be the most ambitious yet.

Covering a variety of topics, this new video reveals fresh details about the game and hints at upcoming events in their Discord:

Scheduled for release on Steam in 2020, players can find out more about Stronghold: Warlords by visiting the game’s official website: www.StrongholdWarlords.com and store page on Steam.