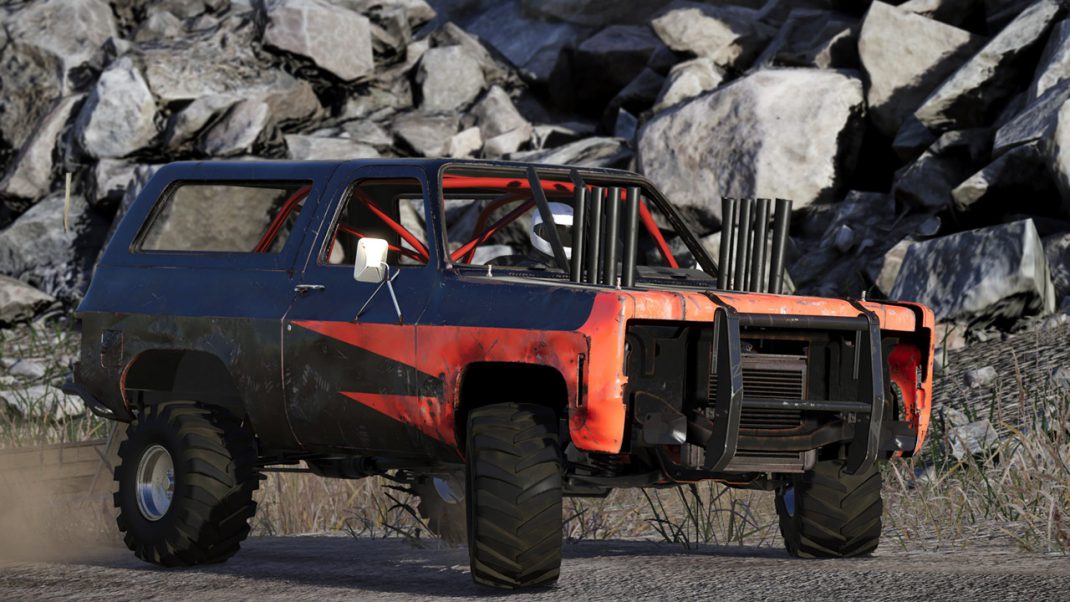 The Modified Monsters Car Pack brings you a collection of five backyard built vehicles with a mix that will make you go hog-wild! Strike fear with the crazy monster truck, or head into battle in a fully loaded military pickup! Burn rubber like a pro with the dragster, or try the hilarious mini racing car for size! And finally, try taking the pig car out for a spin – enjoy the roast! The Modified Monsters Car Pack is out today on all platforms for $3.99 | €3.99 | £3.29.