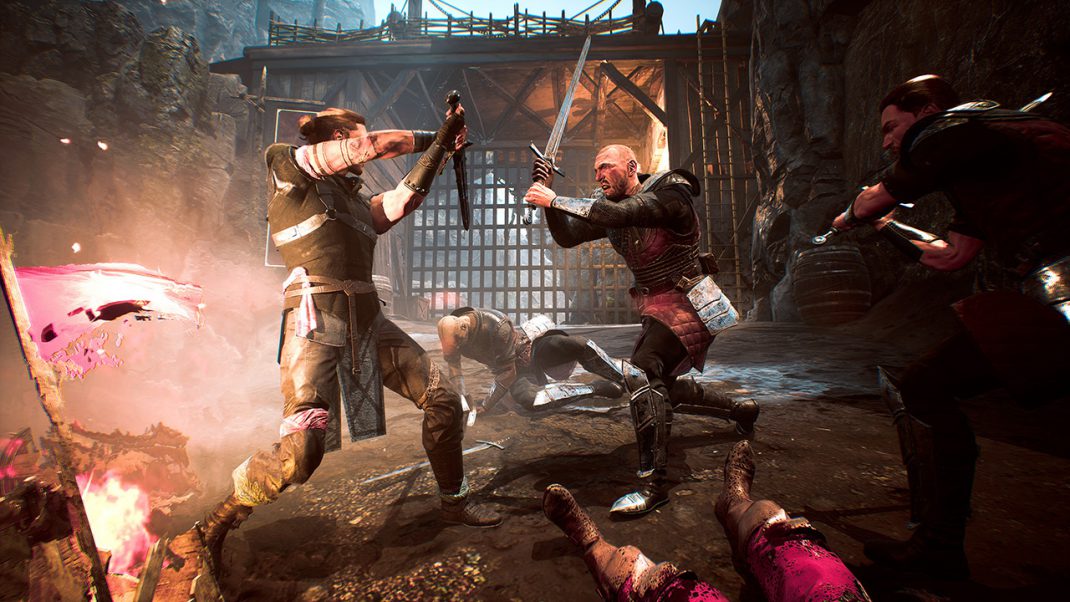 Barcelona, Spain / Vienna, Austria, December 13th, 2019: „Welcome to the colony!“ – how is it possible that 18 years have passed since we first heard that phrase at the beginning of Gothic, the game that set a milestone in the history of German fantasy RPGs, such as Risen and Elex? Since then, we all have grown older, acquired some wrinkles, and are laughing at how we look in pictures from the early 2000s – or how games looked back then.

But, what if we could turn back time, take everything that was great almost 20 years ago, and put it in a beautiful modern look (let’s say powered by Unreal Engine 4) along with improving some things that were not that great, like the combat system, for example?