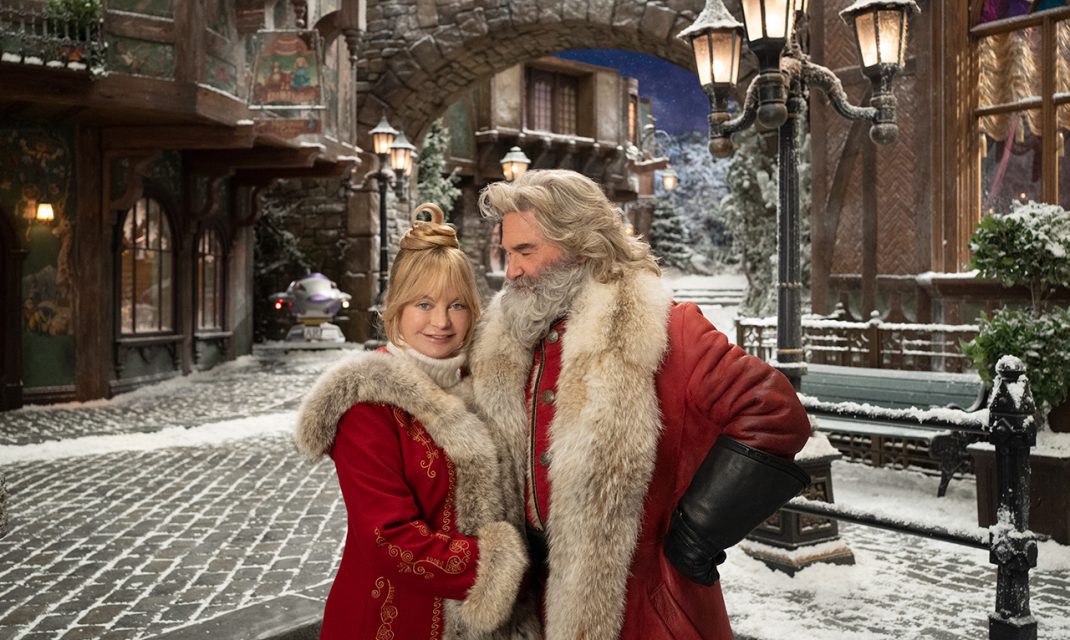 December 9, 2019 – THE CHRISTMAS CHRONICLES 2, Coming to Netflix Holiday 2020. Santa and Mrs. Claus are back and comin’ to town! Netflix confirms that Kurt Russell and Goldie Hawn will reprise their roles in The Christmas Chronicles 2 with Chris Columbus at the helm.

In the sequel to 2018’s THE CHRISTMAS CHRONICLES, Kate Pierce — now a cynical teenager — is unexpectedly reunited with Santa Claus when a mysterious, magical troublemaker named Belsnickel threatens to destroy Christmas forever.

Also returning are Darby Camp as Kate, Kimberly Williams Paisley as Claire and Judah Lewis as Teddy. New additions to the cast include Julian Dennison as Belsnickel, and Jahzir Bruno as Jack. Chris Columbus will direct and produce, alongside Mark Radcliffe and Michael Barnathan. The script is written by Matt Lieberman and Chris Columbus.