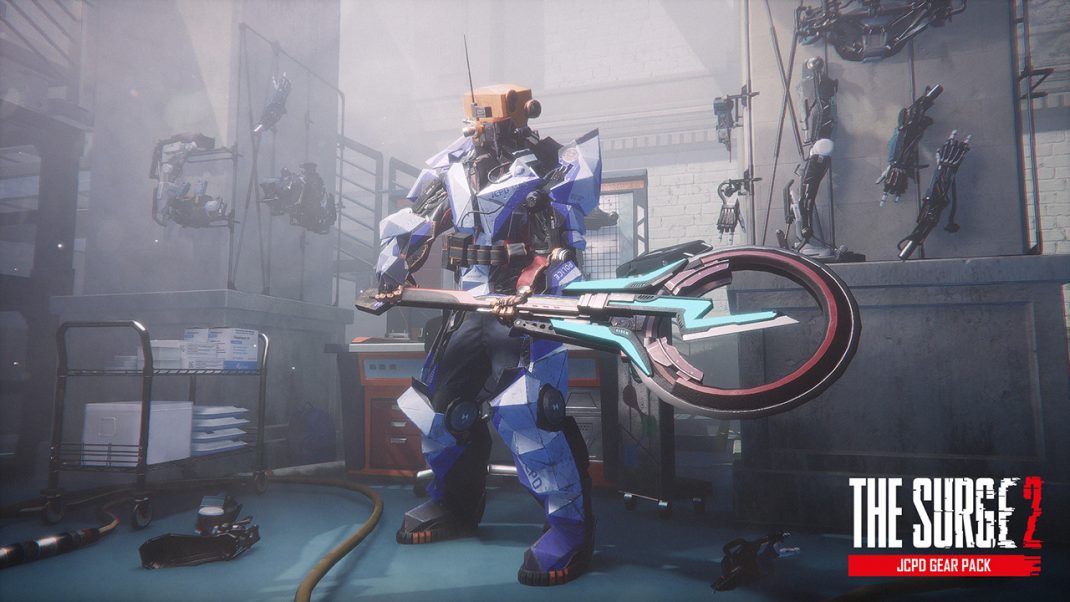 November 26, 2019 – The Surge 2, the hardcore Action-RPG from Deck 13 and Focus Home Interactive, continues to expand its collection of futuristic loot with the release of its second free DLC – the JCPD Gear Pack – containing a whole new set of armor and four new implants. Available right now on PlayStation 4, Xbox One, and PC, players can get a good look at what awaits them with today’s new screenshots. 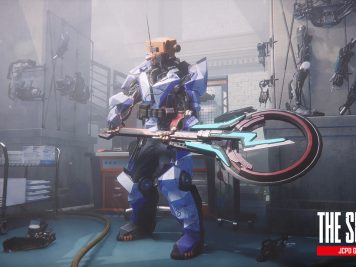 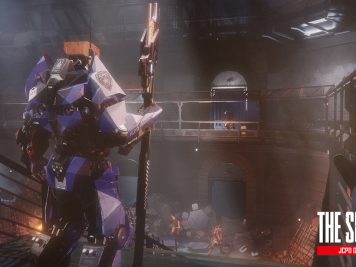 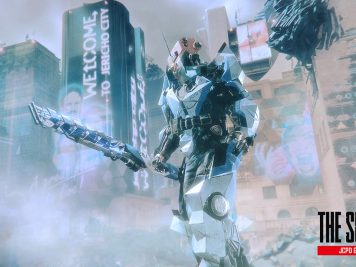 Jericho City scientists have cooked up new toys for players to hunt down and acquire, such as the JCPD Team Zola armor set, which is all about generating stamina to keep those combos going. Combine it with the Omni-Cell Battery Converter Implant which converts batteries into drone ammunition, and you can keep slaying without pause.

The free JCPD Gear Pack is available right now on PlayStation 4, Xbox One, and PC for free. All future DLCs will be included in The Surge 2’s Season Pass, available for purchase on all platforms. Season Pass owners will also get a 48-hour head start on January’s The Kraken expansion, where they will explore new areas with new deadly threats.