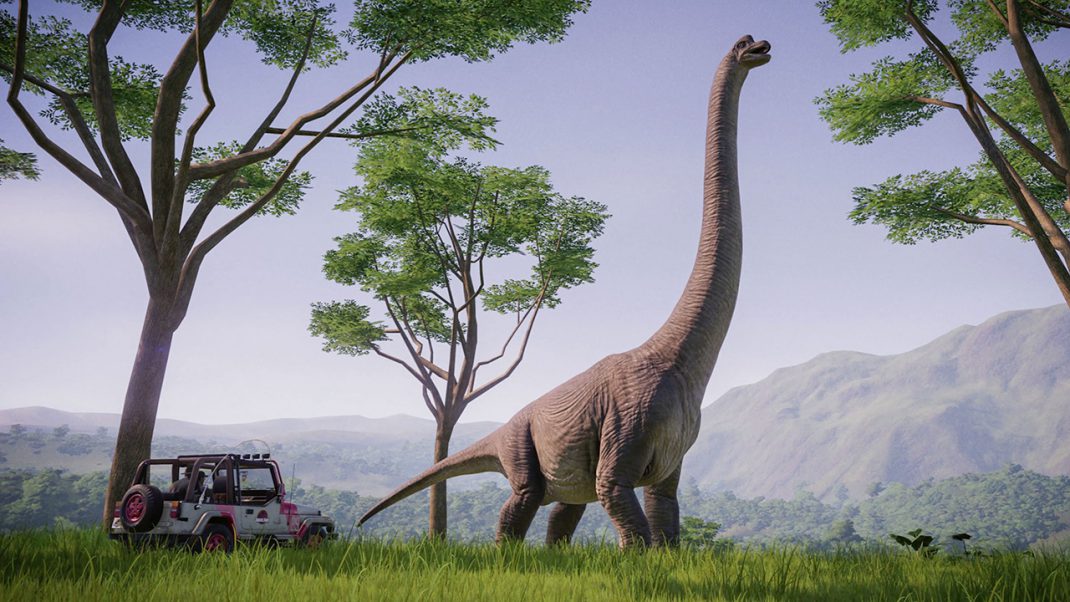 Return to Jurassic Park reimagines iconic film locations with brand new story missions, dinosaurs, attractions and voice acting from the original cast. Following the events of Jurassic Park, players are invited to return, reclaim and rebuild the beloved locations of Isla Nublar and Isla Sorna, home of the first dinosaurs to step foot on the planet in 65 million years. Seven new story missions, delivered by the original cast of Sam Neill, Jeff Goldblum and Laura Dern, will challenge players to fix the park and open the iconic gates to the public for the first time in a reimagining of the beloved series.