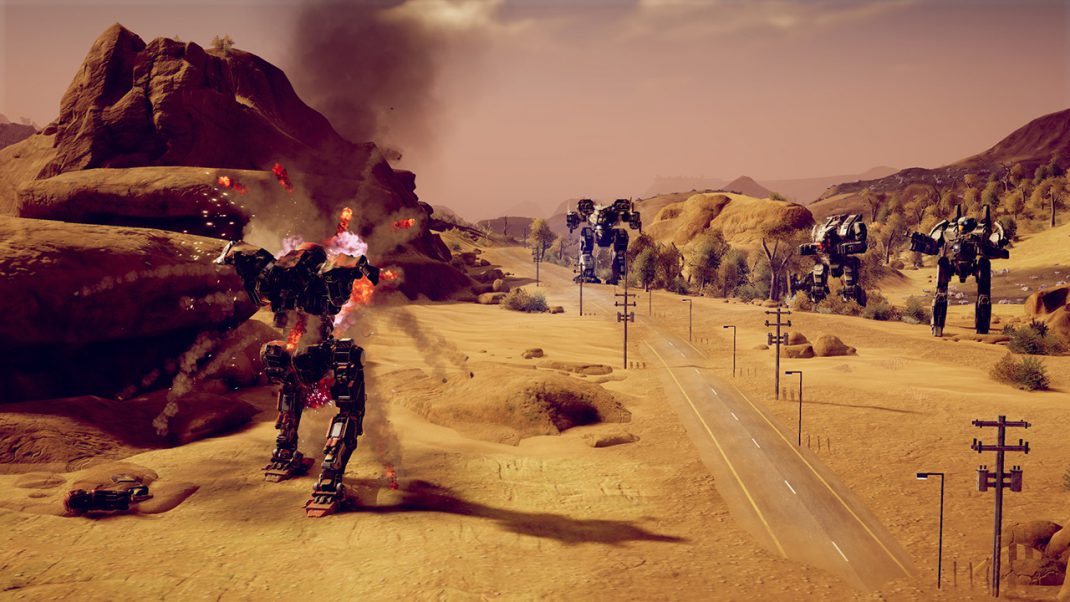 Heavy Metal adds a massive amount of new gameplay options to the world of BATTLETECH, including seven classic ‘Mech designs from the original BATTLETECH board game and an additional ‘Mech designed exclusively for this expansion. Players can also look forward to eight new weapons systems to destroy their foes in unique ways, along with a brand new Flashpoint mini-campaign.

“Heavy Metal brings a greater level of diversity to BATTLETECH by including eight new ‘Mechs and a variety of devastating weapon systems that will change the way players destroy their opponents,” said Mitch Gitelman, BATTLETECH Game Director and co-founder of Harebrained Schemes. “The new mini-campaign weaves its way through your mercenary career to the point when you become an elite MechCommander, capable of facing off with two of the most legendary MechWarriors in BATTLETECH history.”