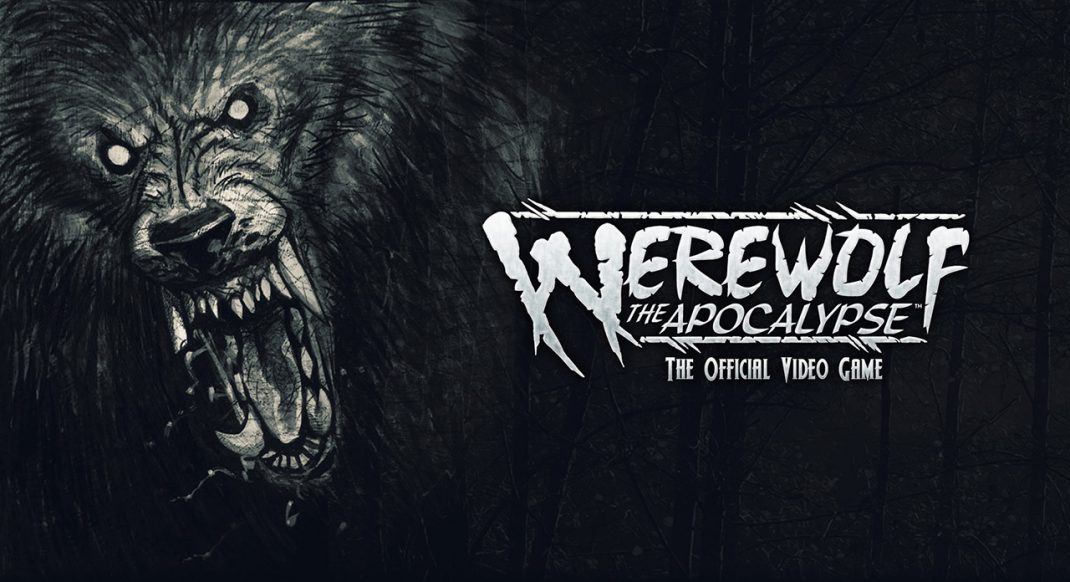 Lesquin, France, October 10, 2019 – Announced for the first time at E3 2019, Werewolf: The Apocalypse – Earthblood, developed by Cyanide and published by Bigben, will be unveiled at PDXCON on October 18, 19 and 20 in Berlin. On Saturday fans will be able to watch an exclusive game trailer and then Julien Desourteaux, Game Director at Cyanide, will take the stage to reveal more information about the game during a keynote speech.

Werewolf: The Apocalypse – Earthblood is the first action-RPG game adaptation of the iconic role-playing game. Become Cahal, a banished werewolf, forced to return to aid of his endangered Tribe and master the devastating Rage within him to punish all those that would pollute, destroy, and corrupt our Mother Earth, Gaïa. On his bloody quest for redemption, Cahal will play a pivotal role in the Great War of the Garou against Pentex, a powerful corporation whose activities are upsetting the balance of nature.