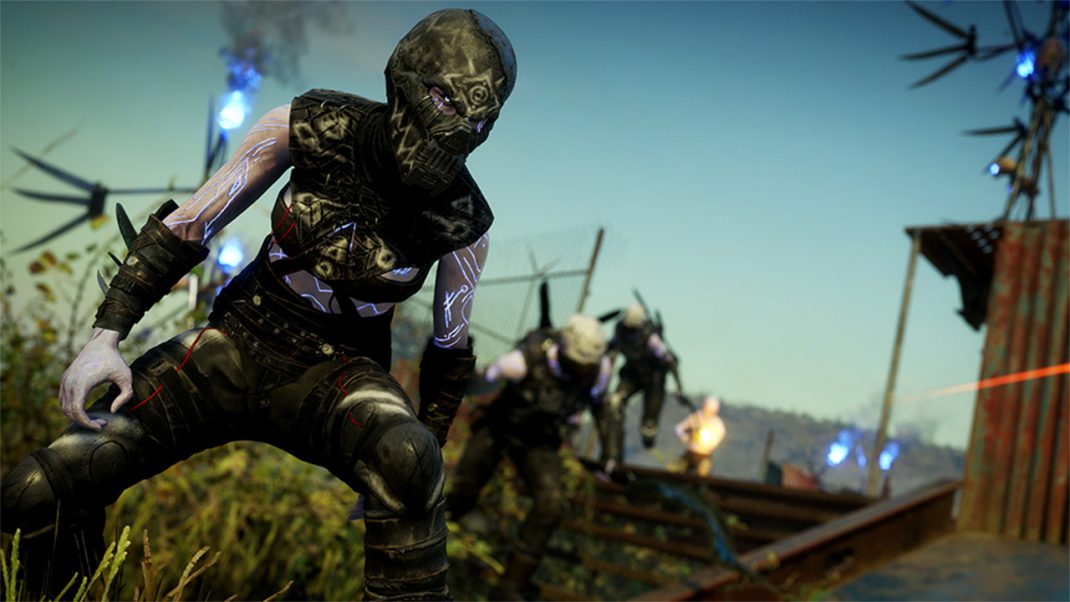 RAGE 2, “one of the best-feeling shooters ever” according to VG247, is back with its first expansion, Rise of the Ghosts, coming to PC, Xbox One and PlayStation 4 on September 26. Avalanche Studios and id Software have cranked the insanity factor from an 11 to a 12 in Rise of the Ghosts, giving players a brand-new story in a new region that’s littered with the cannibalistic, Feltrite-infused Ghosts, a new Feltrite Laser Launcher to disintegrate those Ghosts, a new Void ability to use the force upon the Ghosts, and more.

Yeah… there are plenty of wasteland Ghosts that need bustin’, and the only one you need to call is the Wasteland Superhero, Ranger Walker, with his overpowered Feltrite abilities and his arsenal of devastating, flesh-chewing weaponry.

•    Brand-New Story
•    New Enemy Faction, the malicious Ghosts
•    Huge New Region, the Overgrown City
•    New Weapon – Feltrite Laser Launcher: This powerful new weapon incinerates any enemies in its path with a lethal Feltrite-infused beam.
•    New Ability – Void: Target an enemy with Void to grab them and suspend them in the air ragdoll-style before sending them flying with Shatter, or focus the ability to make your target’s head explode. Either way, you’re probably having a good time.
•    New Vehicle – Ghost Motorcycle 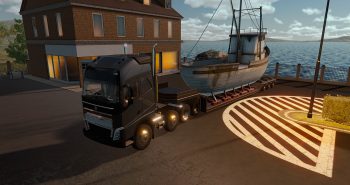 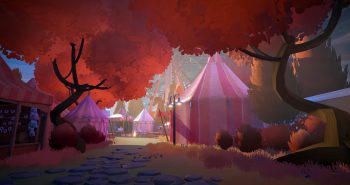 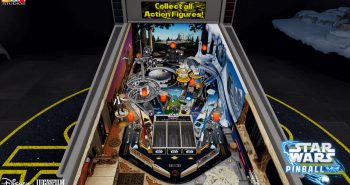