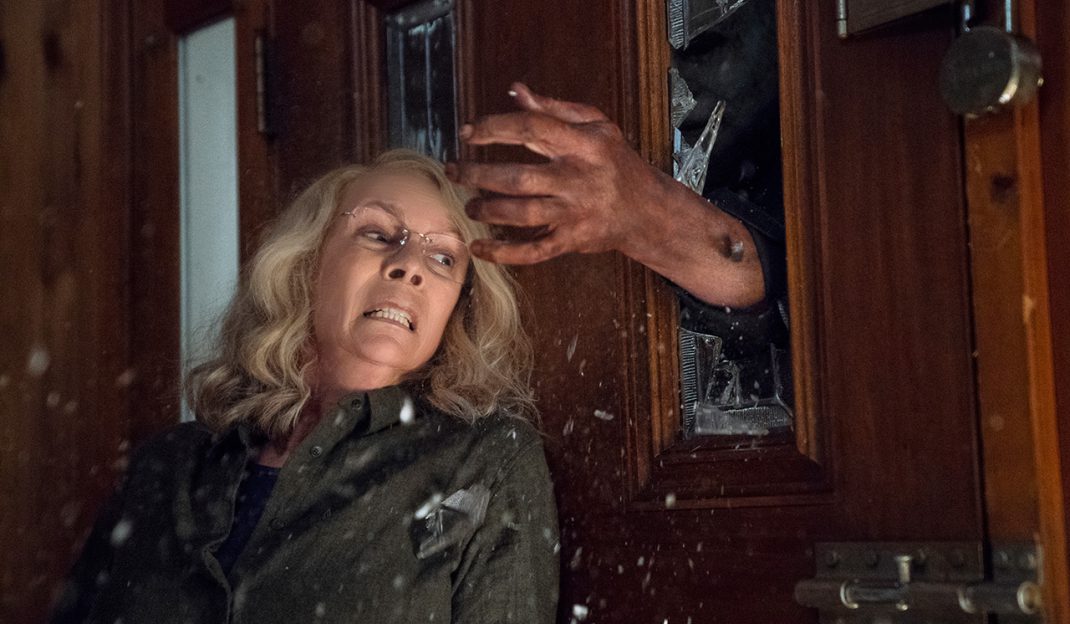 The show format reboot is built specifically for the social media age with a number of unique interactive presentations and fandom firsts including: live “Fantasy Fight” panels where creators and stars argue who would win in mythic mash ups (such as Star Wars vs. Star Trek), fan influencers participating in the award presentation, a once in a lifetime performance from acclaimed musician Lindsey Stirling (11MM YouTube subscribers) and fan social media competitions to win two Lindsey signed violins live.

Kevin Smith will reveal an exclusive, never before seen clip from his latest film Jay and Silent Bob Reboot. Smith wrote and directed the new film which will be released on October 15, 2019.

The 2019 Saturn Awards will take place on Friday, the 13th of September at 6:00PM PT/9:00PM ET at the historic Avalon Theater in Hollywood and will be streamed globally on the Saturn YouTube Channel, the Saturn Awards website, and the Saturn Award app, available on iOS and Android. Additional streaming partners will be announced soon.