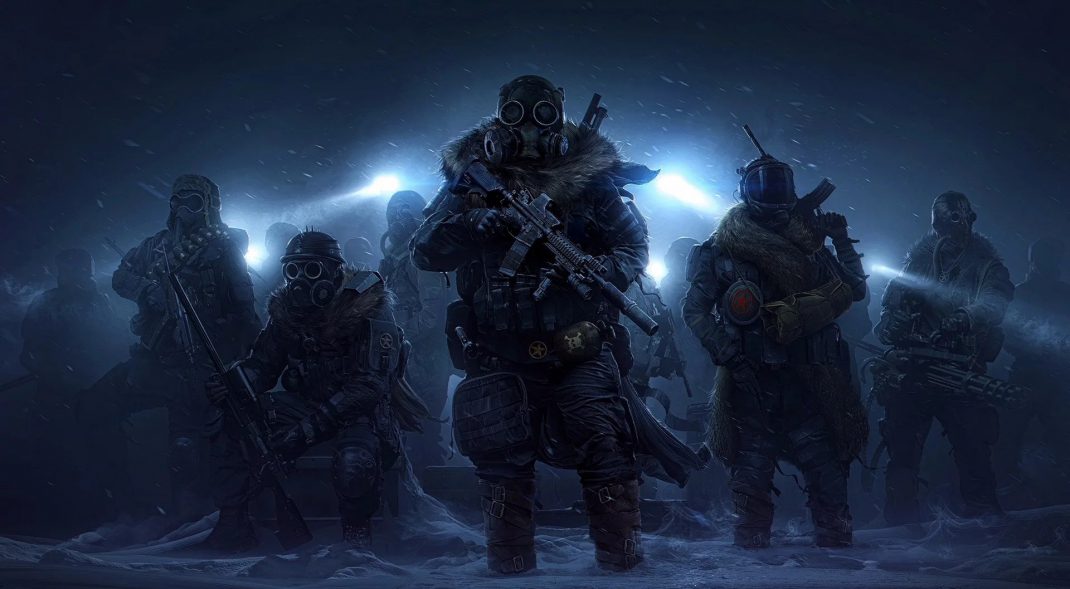 In this trailer the Patriarch of Colorado summons the Desert Rangers to his land and warns of the dangers they’ll encounter. With their home state of Arizona in dire need of the aid the Patriarch is offering, the Rangers have no choice but to brave the frozen wasteland, deal with the cults and gangs that inhabit it, and hope the Patriarch will stay true to his word.

Wasteland 3 is set to release on Xbox One, Xbox Game Pass, PlayStation® 4, Windows, Mac, and Linux in spring 2020. The legendary series, which pioneered the post-apocalypse genre in video games, returns players to the role of Desert Rangers, lawmen in a post-nuclear world working to rebuild civilization from the ashes. Trading the dry, dusty heat of the American southwest for a perpetually frozen Colorado, Wasteland 3 features a number of chilling new locations where the Rangers receive an even frostier reception from the locals.