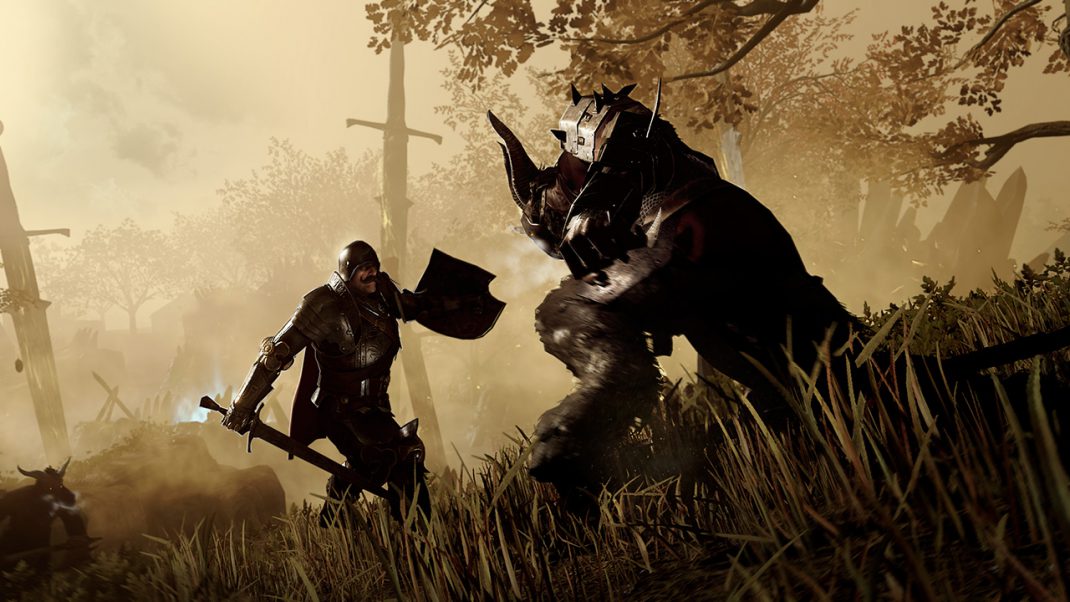 “Warning heroes – the Beastmen have arrived, and they bring malice with them. Pick up the new weapons, and help me put a stop to this invasion of ruthless enemies.” says Bardin Goreksson, self-proclaimed leader of the Ubersreik Five group of heroes.

“Release day is the most exciting day in game development, and here we are today. Warhammer: Vermintide 2 – Winds of Magic is available now, ready for heroes to excel.“ says Martin Wahlund, CEO Fatshark. “Winds of Magic would not have been possible without the feedback from our beta tests, and we want to thank all beta players who helped us deliver the best version of Winds of Magic.”