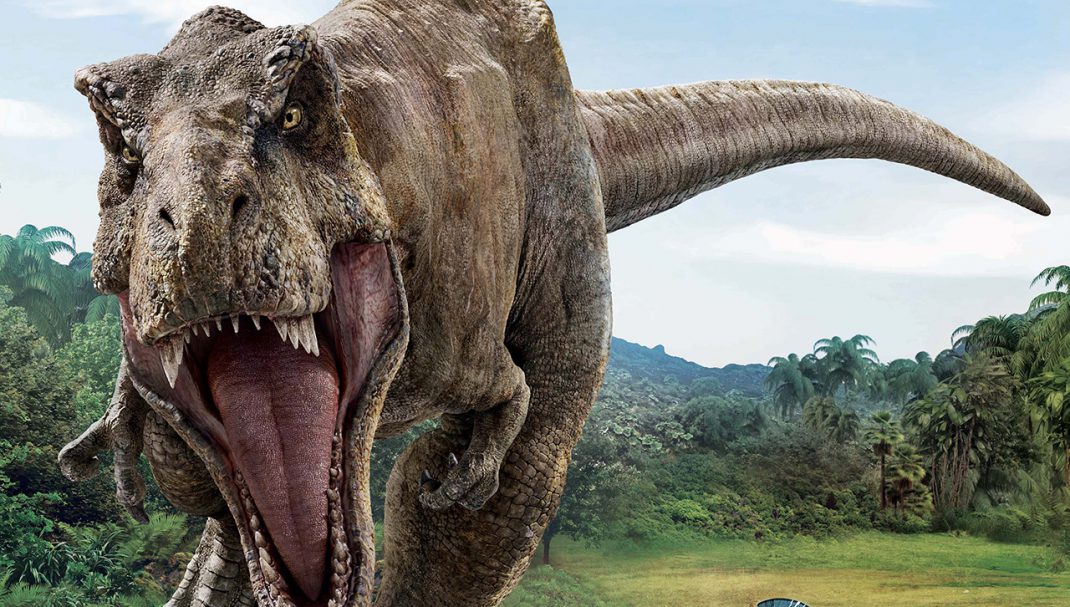 Universal City, CA, August 12, 2019 – On the heels of the successful launch of its new mega attraction, “Jurassic World—The Ride,” Universal Studios Hollywood kicks off its next Running Universal program with the JURASSIC WORLD Run. The two-day event begins on Saturday, November 16 with a 5K, along with the all-new 1K Kids’ Raptor Run, and continues on Sunday, November 17 with the first-ever 10K run.

To experience the ultimate “runner’s high,” participants can register with the Play All Day package, which invites JURASSIC WORLD fans to run it, then ride it.

On your mark, get set, go: the JURASSIC WORLD Run takes fitness buffs, runners and walkers alike (of all fitness levels) on 5K and all-new 10K run, both geared towards guests ages 5-years and older, while the all-new Kids’ 1K Raptor Run targets those between the ages of 4-years and 12-years.

All participants will receive a collectable Finisher medal; those who complete the 5K and 10K runs will receive an exclusive Challenge medal. The JURASSIC WORLD Run will conclude at the Universal CityWalk finish line and feature a lively celebration at the 5 Towers Stage. 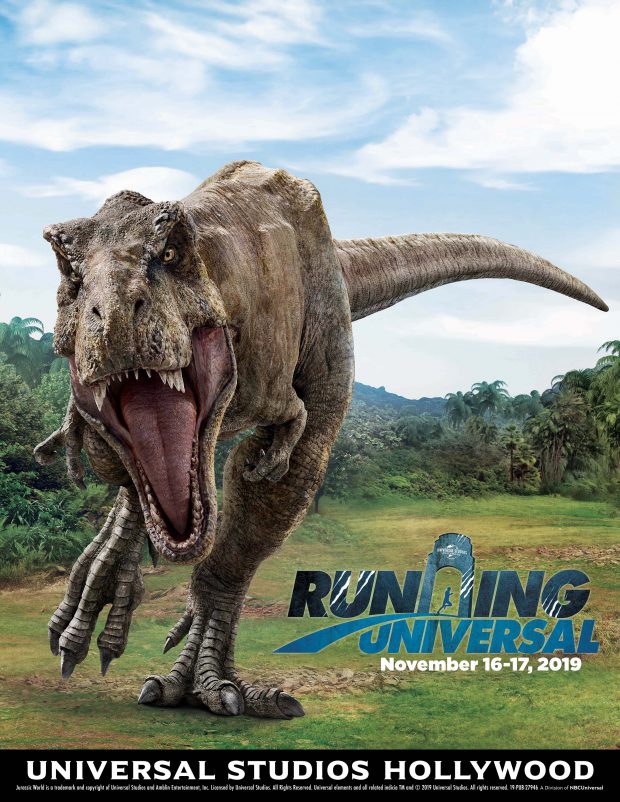 As part of the event, participants will venture through areas of the new thrill ride, including the iconic JURASSIC WORLD arches. As guests wind their way through the historic movie set backlot, they will also have the unique opportunity to enjoy a series of fun photo ops set up along the way, including JURASSIC film props, and one with Blue, the beloved Velociraptor from the JURASSIC WORLD movies.

Registration is now open will fill up quickly as space is limited. Click here to register and to learn more about the Standard, VIP and Play All Day packages available.