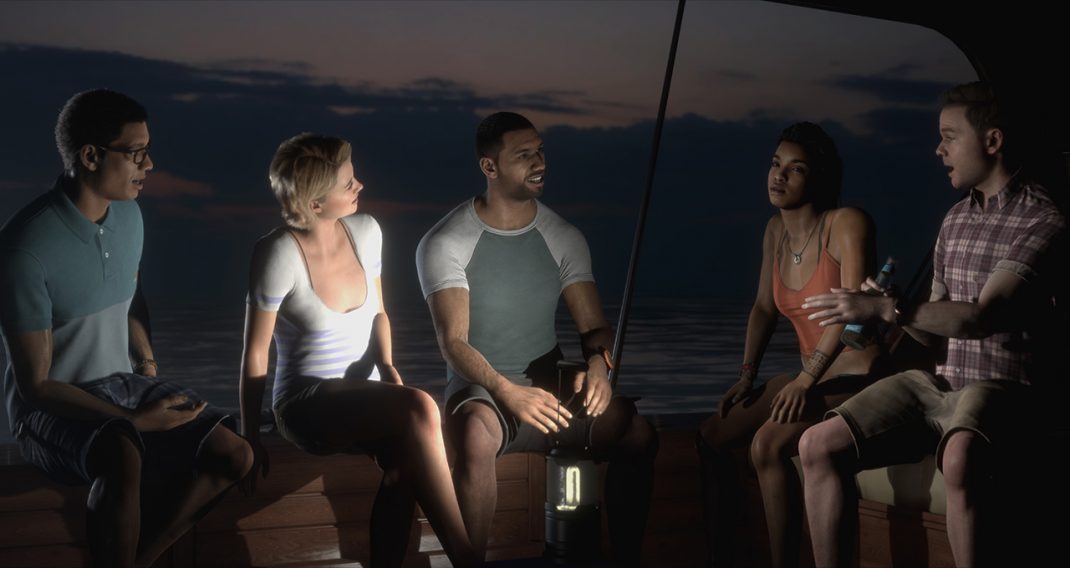 The dev diary dives into the repercussions and consequences of decisions made in the game as different choices lead down different and potentially deadly paths in both the game and in life.

Developed by Supermassive Games, the critically-acclaimed studio behind the cult-classic thriller Until Dawn, The Dark Pictures Anthology is a series of standalone cinematic horror games linked by one common element: that every playable character can live and every playable character can die throughout the story, yielding numerous possible endings and near-limitless replayability. Man of Medan will be anchored by a talented cast of actors, including stars Shawn Ashmore (X-Men, Quantum Break) and Pip Torrens (The Crown, Star Wars: The Force Awakens) as the Curator, whose in-game likenesses are rendered in vivid detail.