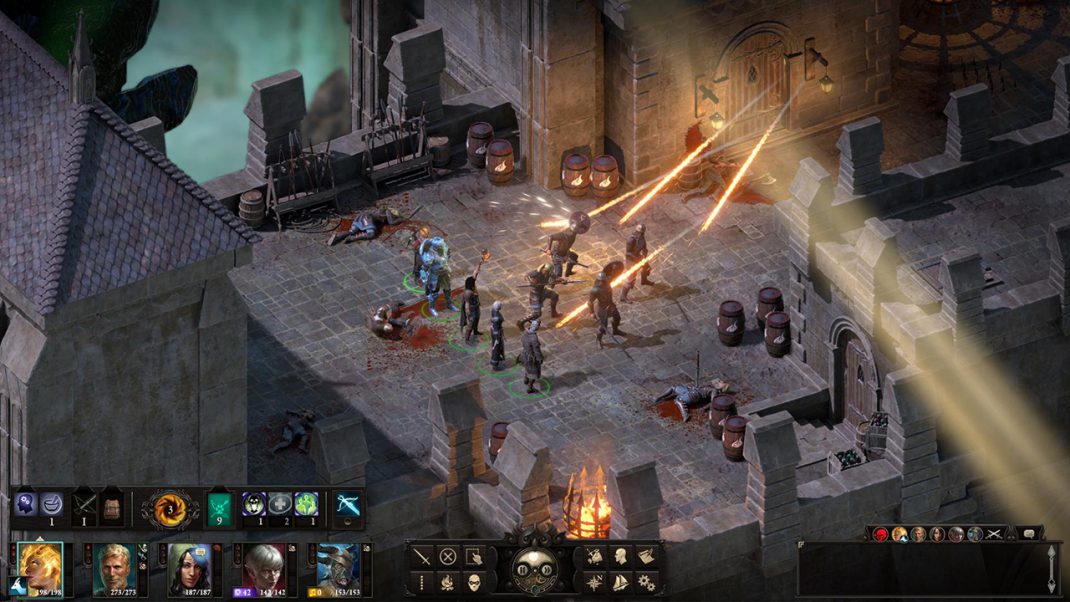 Baltimore, MD – July 26th, 2019 – Independent games publisher Versus Evil in partnership with Obsidian Entertainment today announced that Pillars of Eternity: Complete Edition will launch on Nintendo Switch on August 8th for $49.99 / € 49,99 / £ 44.99. Consumers can now digitally pre-order the game through the Nintendo Switch eShop and receive a 20% discount on the game.

Nintendo Switch players and newcomers to the Pillars universe will get to experience the deep sense of exploration and discovery in a meticulously crafted RPG adventure that was made possible by over 70,000 backers on Kickstarter. Not only will players journey across an original fantasy realm filled with monster infested dungeons and challenges, but they’ll also explore the expanded world and content of the games two part DLC, The White March: Parts I & II.

In addition to that Nintendo Switch players will also benefit from all the major updates from the original PC version, including a raised level cap, expanded party AI options, and new difficulty levels to build out the ultimate RPG adventure.

For its part, Versus Evil General Manager Steve Escalante said: “We are thrilled to be announcing that Pillars of Eternity: Complete Edition is launching on Nintendo Switch in August. Our continued partnership with Obsidian reaffirms our combined commitment in delivering one of the best RPG experiences available to Nintendo Switch players.”