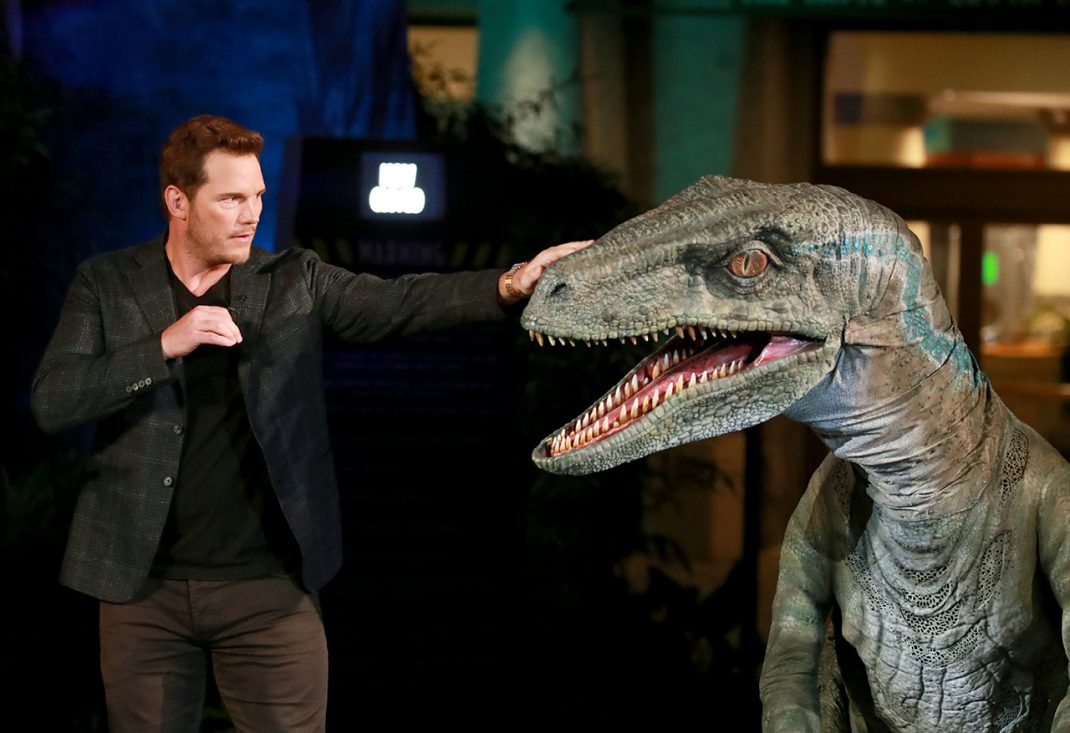 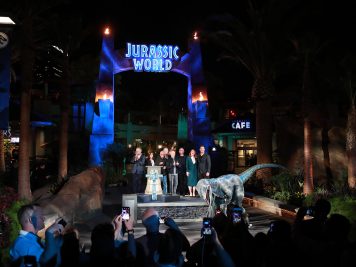 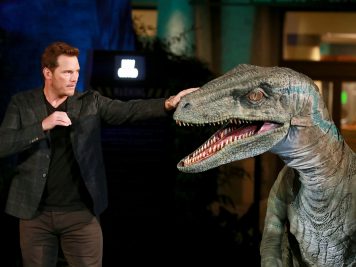 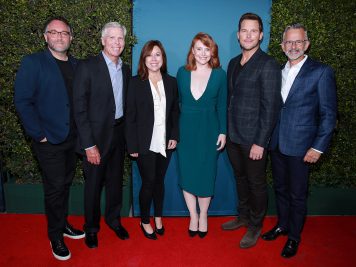 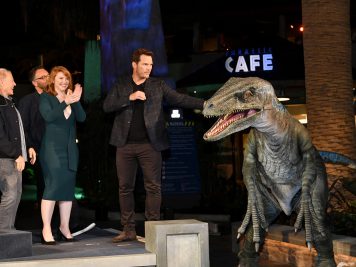 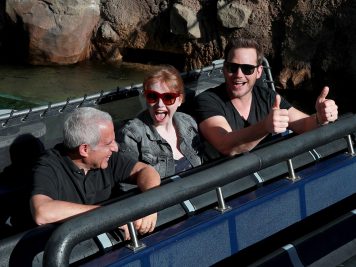 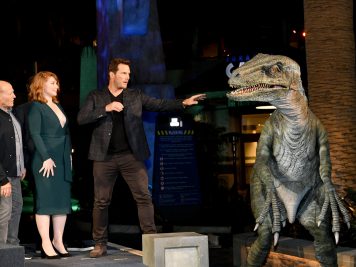 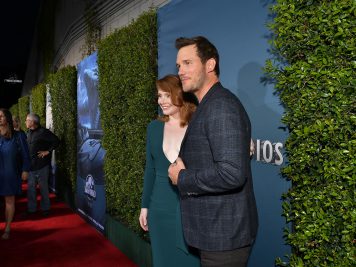 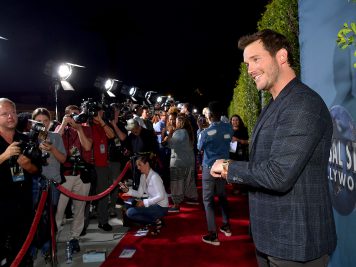 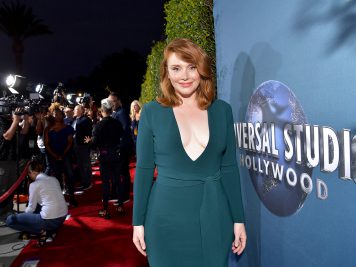 “Jurassic World—The Ride” captures the essence of the blockbuster movies and comes to life in collaboration with the award-winning and inspired minds at Universal Creative, the Academy Award®-winning special-effects visionaries at Industrial Light & Magic, a division of Lucasfilm, Ltd., Universal Pictures and acclaimed filmmakers Steven Spielberg, Colin Trevorrow and Frank Marshall.

The experience is further enhanced by the all-new elaborately themed “Raptor Encounter,” where Blue, the beloved Velociraptor from the JURASSIC WORLD movies, engages with guests in daring face-to-face encounters, along with the addition of two new realistic dinosaurs – Baby Raptor with her handler and a life-size, life-like Triceratops. A new interactive “Dino Play” area invites children of all ages to explore and excavate giant dinosaur fossils.

Costa Rican-inspired cuisine and flavorful Tiki cocktails served at Jurassic Café and all-new tropical Isla Nu-bar add to the dynamic guest experience while an array of souvenir collectible, limited edition and one-of-a-kind dimensional dinosaur sculptures from the Jurassic Outfitters store invite guests to savor a piece of this exciting thrill ride even after they’ve gone home.

With so much to see and do at Universal Studios Hollywood, the California Neighbor Pass invites guests to experience 175 days of fun for $149 when purchased online. Visit www.UniversalStudiosHollywood.com for more details. Blackout dates and restrictions apply.