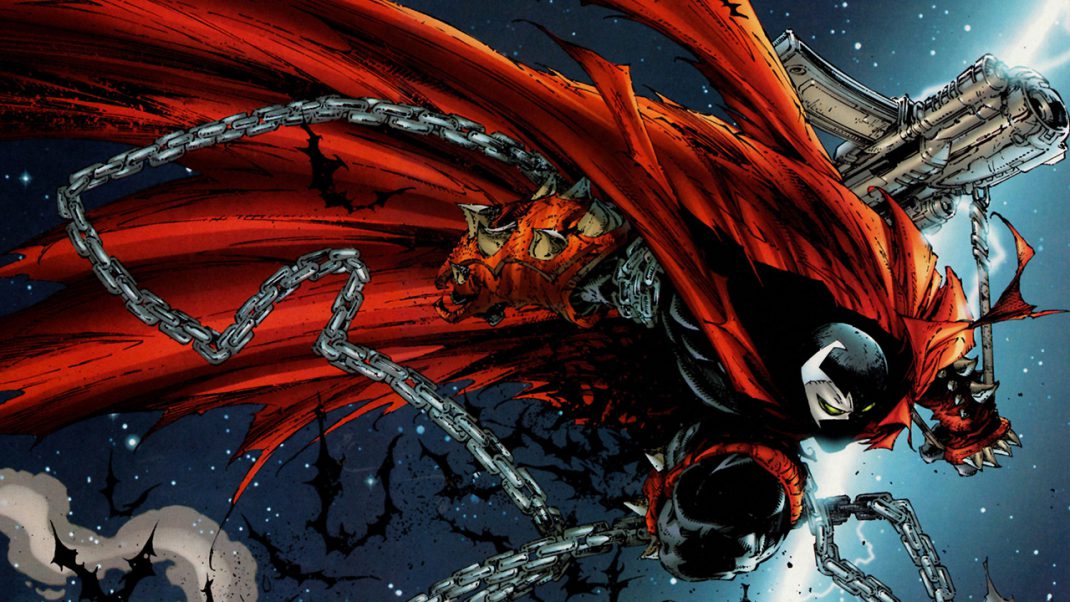 PORTLAND, Ore. 07/12/2019 — Image Comics is pleased to return to San Diego, California this year for Comic-Con on Wednesday, July 17 through Sunday, July 21 and will be located in a new booth space—for the first time in decades—booth #1915.

Please note: updates to the schedule may appear online during the show. Please refer to www.imagecomics.com for the most up-to-date information.

LIMITED* CONVENTION VARIANTS SOLD AT THE IMAGE BOOTH (#1915):
*Quantities will be limited by customer and per day on a first-come, first-served basis. Please ask at the Image booth about availability.

What is the Best Superpower?
Friday, July 19, 1:00 p.m. – 2:00 p.m., Room 25ABC
When creating comic book heroes, it makes sense to give them the best superpower, right? So why do we have so many superheroes with a wide array of amazing powers? Perhaps because the debate on what is the best superpower is still raging. How sure are you that you know the best power? Could you be swayed by the opinions of these Comic-Con special guests? Panelists include Alitha Martinez (Iron Man, Batgirl), Joseph M. Linsner (Vampirella), Jonathan Hickman (Fantastic 4), Steenz (Archival Quality), Todd McFarlane (Spawn), and Katy Farina (BG Paint for She Ra and the Princesses of Power), along with moderator Amy Chu.

Todd McFarlane: Raw & Uncensored
Saturday, July 20, 3:00 p.m. – 4:00 p.m., Room 6DE
Todd McFarlane, Image Comics co-founder, creator of Spawn, co-creator of Venom, and McFarlane Toys CEO, talks about his 30+ years in the comics and entertainment industries. You’ll experience Todd raw and uncensored—talking toys, comics, industry advice, and more! He’ll also be talking about one of the biggest milestones in his career, Spawn #300, which will set the record for the longest-running creator-owned superhero comic ever! Bring your burning questions for a Toddfather Q&A.

Image Comics: The Road to the Historic Spawn #300 and #301
Sunday, July 21, 1:45 p.m. – 2:45 p.m., Room: 5AB
Join Todd McFarlane (president at Image Comics, creator of Spawn) and special surprise guests from the superstar creative teams of Spawn #300 and #301! This inside look at the creation of these record-breaking issues will jumpstart the celebration as Spawn becomes the longest-running creator-owned comic book in the world! Plus, new art reveals, giveaways, and more!

Hear from creators who have tapped the graphic medium to record the history and experiences of marginalized peoples, to take control of their own narratives, and to inspire a new generation of activists, as well as from librarians crafting large-scale initiatives around comics that focus on historically underrepresented communities. With Henry Barajas, Ezra Claytan Daniels, Maia Kobabe, Candice Mack, and David F. Walker. Moderated by Chloe Ramos-Peterson.

SIGNINGS AT THE IMAGE COMICS BOOTH (#1915):
*TICKETED denotes signings that require wristbands. Wristbands will be given out at the booth as soon as the convention floor opens on a first-come, first-served basis. Tickets will be available for attendee, retailer, and professional badge-types only, unless otherwise stated. There will be a limit of 3 items per person for ticketed signings unless otherwise noted. All items presented for signing are subject to review and denial by staff. No CGC, CBCS, or other witnessing/grading.