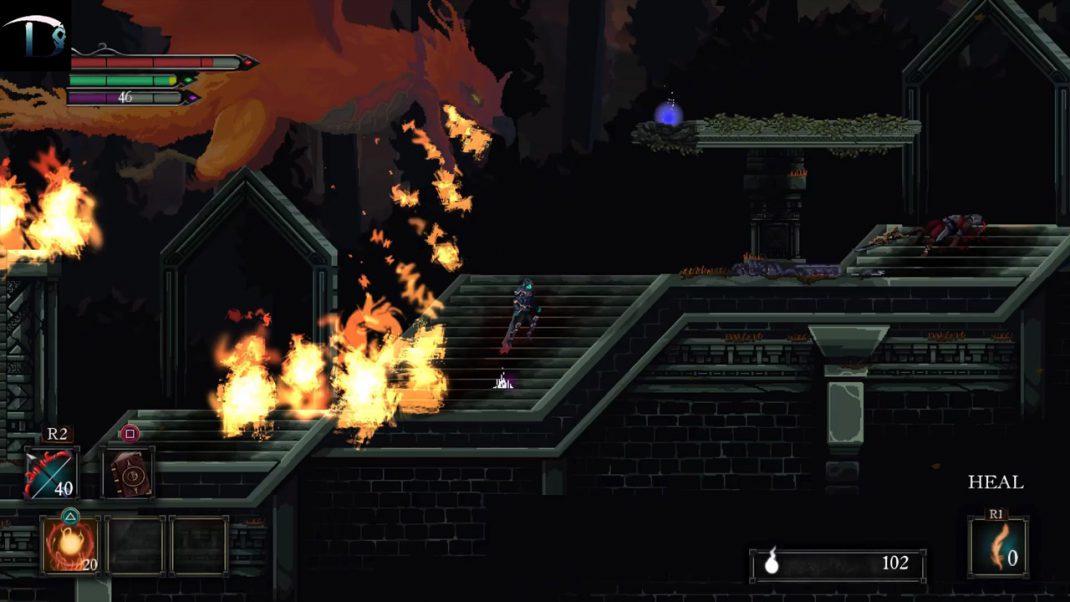 June 25, 2019 (LOS ANGELES, Calif.) – From publisher Skybound Games, in partnership with Adult Swim Games and developer White Rabbit, the first-ever physical edition of the hit 2D action platformer Death’s Gambit is now available on PlayStation®4 at major retailers and Skybound.com in North America for $24.99. The game will be available in Europe and other territories on June 28.

Death’s Gambit delivers a brutal, monster-slaying adventure against the legendary immortals of Siradon, a highly stylized gothic world of beasts, knights, horrors, guardians and more. As an agent of Death, you’ll wield an arsenal of powerful weapons and abilities in wickedly challenging battles that demand clever thinking and precise reflexes. Choose from seven playable classes, customize your champion with new gear and talents, and adapt a play style all your own to survive. Explore dark forests, medieval ruins and frozen wastes, vanquish towering bosses, and take on the ultimate tests of skill in Heroic or New Game Plus modes.

Originally released digitally through the PlayStation®Store, Steam and GOG.com in 2018, Death’s Gambit has already been enjoyed by hundreds of thousands of Metroidvania and platformer fans.

Since then, Death’s Gambit has been made even better with a number of new features and enhancements, including:

Death’s Gambit is rated T (Teen) by the ESRB.